Why Did Einstein Stick a Tongue out?

As you know, I am very depressed like everyone else these days. When the routine work was not enough to distract me, I sat down and made this picture. The influence of my subconscious was undeniable in my involuntary drawing of Einstein.

Her tongue sticking out was an unexpected gesture from her serious demeanor, her tough temperament, and of course her formidable intelligence.

I was so depressed and bored that I want to stick my tongue out as a resistance to all the evil in the world, to the human beings whose lifespan will end in a single inch of soil, to rush for land as if they will never die, to their being victims of their passions, their insatiability, their treachery, their massacres, and the biological weapons they produce.

In a way, it’s like he’s making fun of you by saying that you too will die one day.

You know, when we were children, it was our biggest weapon, to speak out when we don’t like or get angry…

I want to react like Einstein without losing this innocence.

Without losing my belief that the world will not be left to the bad, I wish so much that they will be wiped out of this beautiful country that they have cruelly created, infected and cruelly burned, and even wiped out from the whole world…

As I said, all fights ended with a tongue sticking out when I was a kid. Because that move was the last trump card after the quarrel. You would stick your tongue out, turn your back and leave…

Einstein didn’t like wars either. For example, he was very upset about the atomic bombs dropped on Hiroshima and Nagasaki by the United States.

Although everyone knows differently, the famous scientist did not make the atomic bomb and did not even take part in the Manhattan Project. 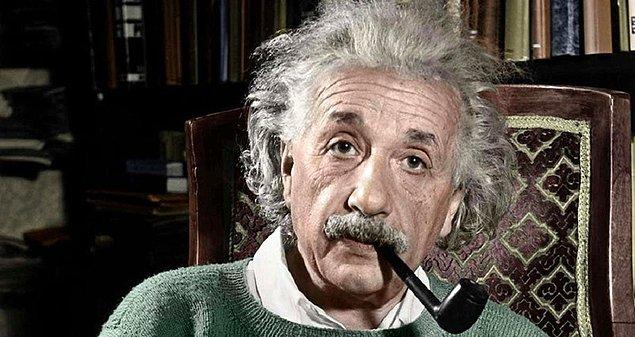 The letter Einstein sent with good intentions to the then US President Roosevelt, fearing that Germany would have nuclear power at that time and that it would destroy large masses, inevitably led to this grave result. Because the letter he sent contained information on the theory of the uranium fission bomb and the famous formula E=mc2, which explains the relationship between energy and mass. In other words, he gave the nuclear weapon, which Germany feared to use, to America with his own hands.

The next is known.

However, in his own words, Einstein expressed his regret by saying, “If I had known that the Germans would not be able to make an atomic bomb, I would not have even moved my finger”.

The human being who sacrifices everything for his own interests.

He sacrificed science and technology as well.

Cruel hands that prefer to burn forests when they can light a fireplace in a romantic setting with fire, and kill people when they can cook good food with a knife.

Moreover, with the development of science and technology, the destructive power of evil has increased.

Years ago there was a movie that I thought most of us had seen. (Minorty Report, Minority Report) 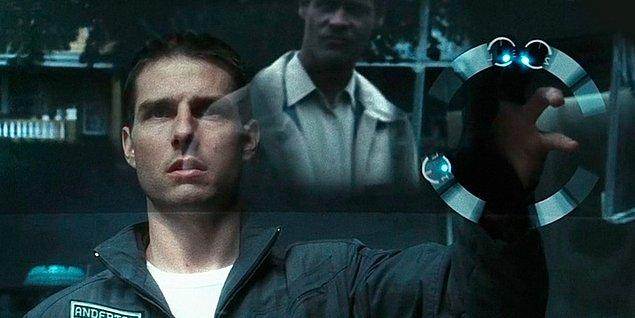 You know, the prophets predicted the time, place and the murderer before the murder was committed, and the leading actor Tom Cruise prevented the murder.

That’s exactly what I want a system like. Maybe it’s possible with an invention that can go back in time, I don’t know. Or, it is possible to erase the evil potential of a person from the relevant part of the brain. We will only be able to solve these with Einstein and intelligence like him.

Ah, the genius scientist left us too soon.

You still had a lot of work to do.

He is such a person that his brain was stolen after his death.

By the way, let me finish with the information I promised in the title.

Einstein, too, stuck out his tongue because, like me, he was overwhelmed by the intense insistence of journalists for an interview at the start of a surprise birthday.