When Did Women’s Day Come About? Why 8 March? 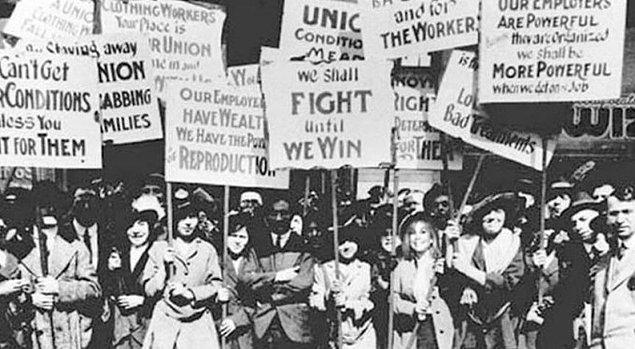 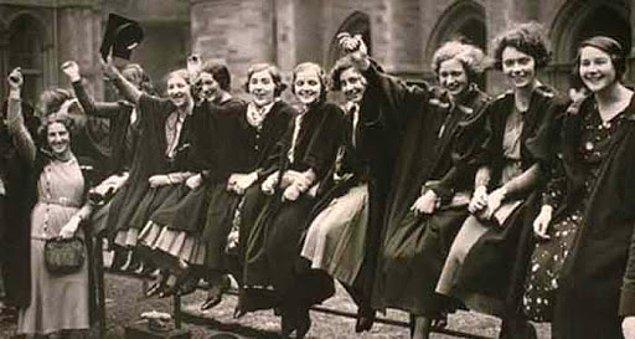 In the early years, no specific date was set and it was celebrated on varying dates, but always in the spring. The date was determined as March 8 at the 3rd International Women’s Conference held in Moscow in 1921. International Women’s Day, which was banned to be celebrated in some countries between the First and Second World War, came to the fore more strongly when it started to be celebrated in the United States at the end of the 1960s. The United Nations General Assembly approved the celebration of March 8 as International Women’s Day on 16 December 1977. In the section of the date of the day on the website of the United Nations, it is not written that the celebration was held in memory of the workers who died in New York.