What is Toxic Positivity?

Each of us has probably heard comforting comforts that make us feel worse. “Don’t think too much, everything will be fine” or “Don’t worry, other people are worse off!” Such statements don’t really help, instead they encourage us to avoid our problems and suppress our true feelings. It is helpful to understand what dangers an exaggeratedly optimistic attitude towards life can hide and why it is so important.

By ‘toxic positivity’ psychologists refer to an approach to life in which a person should always maintain a positive attitude and avoid negative emotions. People who adhere to this type of thinking often go to extremes. While trying to find the positive side of everything, they suppress negative emotions instead of experiencing them, and this event makes their situation worse.

Such people act in a toxic way when trying to support others. They sincerely do not understand why their advice not to worry and move on is so frustrating for others. They don’t think that letting a person speak their true feelings would be a much better way to deal with the situation.

A situation in which a person not only hides their true feelings behind standard phrases such as ‘Everything will be fine’, ‘Happiness is a matter of personal choice’ or ‘Smile and the world will smile at you’, but also embarrassment. ‘Are you fired? This is no big deal! After all, you’re safe and sound’, “What’s so scary about a divorce? One wife today, another wife tomorrow.’

2. To ignore and prohibit all kinds of negative feelings that may arise within themselves or from others.

A person who neglects or silences negative emotions only amplifies them. The ability to fight internal “bad” emotions such as anger, sadness, or gloom may seem like hallmarks of a strong personality, but however, constantly lying to oneself that everything is fine when it’s actually the other way around, ultimately affects our psychological health.

When faced with the anxiety, emptiness or depression of others, they try to downplay the negative experience of their interlocutor, thereby isolating themselves from disturbing inner feelings.

3. To devalue the feelings of others. 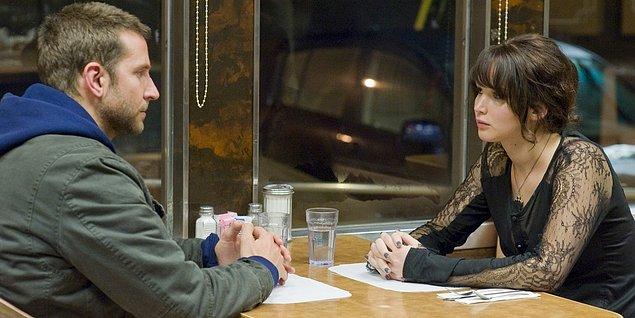 The line between being supportive and downplaying other people’s concerns is very thin. Sometimes people find it unbearable to be around someone who is feeling bad and in pain. To hide their incompetence, they begin to demand behaviors and reactions that the other person cannot. For example; “Collect yourself!” They say things like or “Come on, smile a little, tell me something nice!” but such advice only increases feelings of guilt and shame. 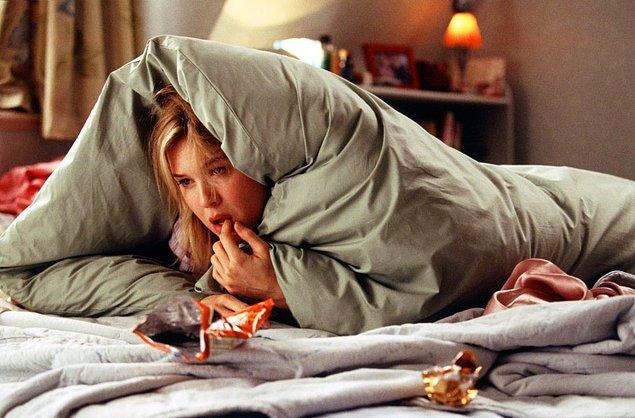 With the emergence of social media, toxic positivity has started to take place more frequently in our lives. Normally people only share the good moments of their life with their subscribers. Optimism is accepted as the norm, while pessimism is criticized. However, often a beautiful picture hides a deep inner dissatisfaction.

A person who constantly tries to portray himself as cheerful and happy falls into a bottomless pit: hiding his true feelings, he accumulates negative emotions that are waiting for a chance to explode, and this creates internal dissonance. ‘Why do I feel so bad? Everything is fine in my life.’ Banning true feelings often leads to depression and self-criticism.

5. The difference between toxic positivity and healthy support. 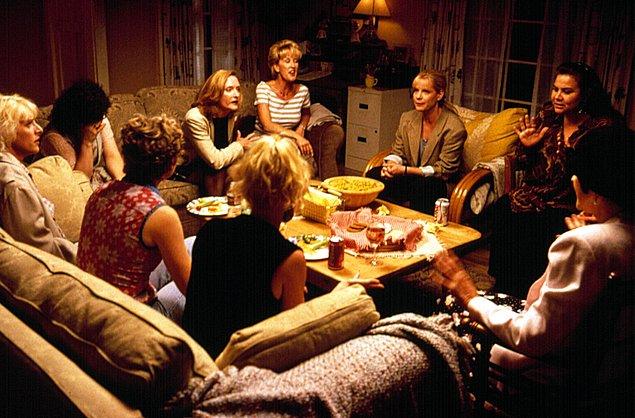 Psychologists say that primitive emotions should not be divided into categories such as black and white. In fact, emotions are not good or bad. They are simply signals that draw attention to what is important to us and serve as a source of information for those around us. Honestly acknowledging and experiencing difficult and unpleasant feelings helps us get over them quickly.

Unlike toxic positivity, healthy optimism never requires you to suppress “bad” emotions, but instead requires you to relate to them with caution and empathy. To properly support someone, you must not judge the person and give them time to “feel bad”. Only then can you try to find a solution to the situation.

There’s nothing wrong with cheering up others and repeating affirmations to yourself. The important thing is not to simplify complex worries or suppress bad and difficult emotions.