Cemre symbolizes the arrival of spring among the people. According to popular belief, the cemre first falls on the air, then on the water, and finally on the ground. With the arrival of February, the dates of cemre began to be investigated. Well, did the first cemre fall? When will Cemre fall? What is the dictionary meaning of Cemre? Here are the details…

The date of the fall of the cemre, which means fire in the form of an ember in Arabic, became the agenda of the social media. There are researches on cemre (imere or emire), which is also included in Turkish and Altay folk culture and mythology. 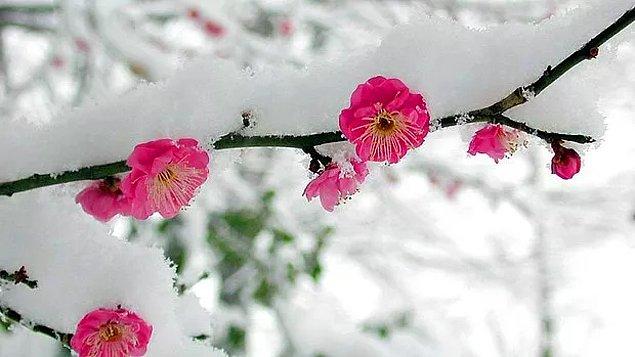 It is believed that the given genie is the cause. It appears in the spring and rises into the sky, emitting flickering lights. Then it falls on the ice and melts them. From there it enters the ground. After that, steam rises from the heated soil. The Emir represents the arrival of spring. It is called Zemire in Bulgarians.

It can be said that the word Cemre, which comes from Arabic in Anatolian Turkish, is actually a changed version of this name by analogy. The first cemre falls on the air on February 20, and on the ground and water at intervals of seven days. Zemre means humidity and steam in Kumuk Turkish. The concepts of ember and fire in Sufism have figurative meanings. Fire, which represents cleansing and rebirth, is closely related to the burning concept of love.

What are the Deadlines for Cemre? 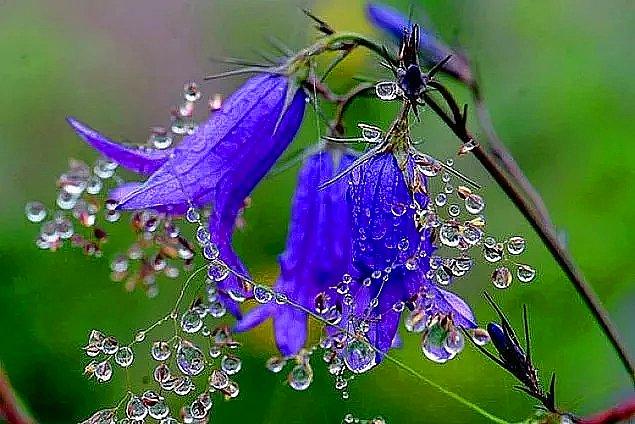 According to the folk calendar and belief, cemre begins 5 days after the 100th day of November. It is believed that cemre falls into the air, water and soil at one-week intervals.