Solving the Pain of Separation with the Scientific Method

While we lean our backs on science to solve the pain of love, we used this intriguing academic study.

Although we have started a peaceful relationship, we can forget that relationships have an end, like everything else. Because it’s easy to pretend this reality doesn’t exist before it happens to us…

Everyone who talks about it has divided the pain of separation into certain stages, first acceptance, then anger, and being stuck in the past… The list goes on. Almost everyone believes that after all these unpleasant processes, only peace is attained.

All this seems normal, but we have a golden recipe to get rid of the pain of separation without falling into the grip of deep pain.

The solution is a placebo, in the sense that a medically ineffective treatment-like treatment produces unexpected effects. Don’t be afraid, we have science behind us. 😎

You may be wondering what the connection is between the placebo and the love affair behind the years-long relationship, and it will all become clear when we tell you about the research that has been done.

An experiment was conducted on people who were in love, especially those who had recently ended a relationship.

According to this experiment, these people were shown photos of the people they broke up with for the first time. The pain they experienced was indescribable, for some it was all very fresh, even after months.

The researchers noted the mental changes of people who saw the photos.Then, how people reacted in case of physical pain, more importantly than verbal reactions, their mental reactions were measured.

In fact, everything was as predicted, the pain of love and physical pain echoed in similar parts of the brain, and our unhappiness really hurt.

Nothing new so far, the mind-blowing part of the experiment started with testing the placebo effect, so be prepared to believe what you hear.

Those experiencing love pain were informed that a spray would suppress emotional pain and temporarily remove it. Of course, there was no such spray.

Half of them were informed that the spray is not a medicine, while the other half participated in the experiment believing that this spray would have miraculous effects. The placebo effect was real! Those who believed that this spray would suppress their feelings felt good for several hours and did so of their own free will.

So what does this experiment tell us? It’s very simple, our minds act according to what we want to believe. 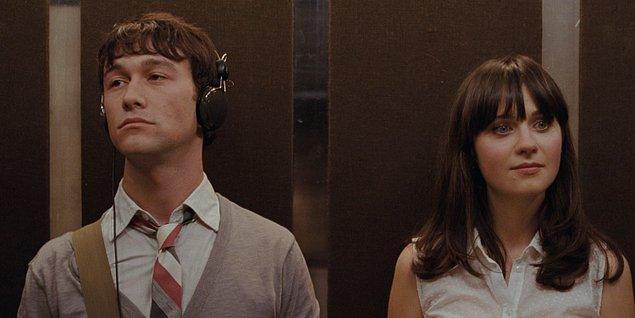 In other words, what we call the pain of love is not a universal rule or a set of processes. Returning to your old life after a day does not show that you are postponing your pain, your mind quickly gets used to it. Of course, as long as you want to get used to it…

Even believing that we can overcome the pain of love makes us go a long way to succeed, is there any need to be a prisoner of memories? We have to keep the good memories in our pocket and keep walking on the path of life, otherwise life just goes by.