The Latest Claim About the Theory of Parallel Universes Confused the World of Science!

While you are reading this article, what is the ‘you’ in another universe doing right now? 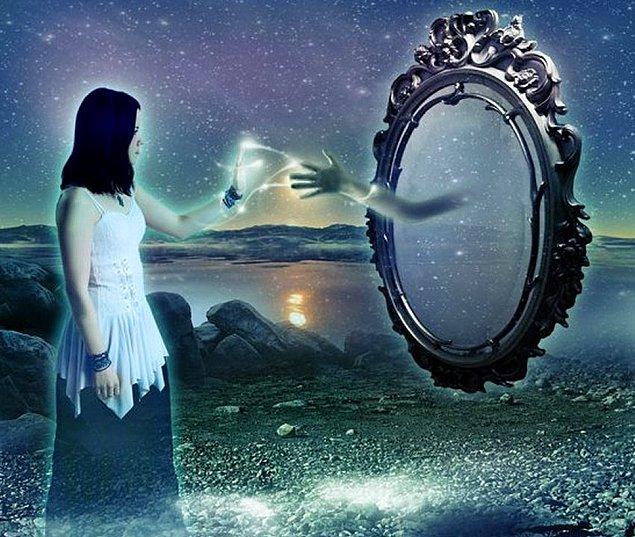 Should we ask, do you believe in the idea that there is another ‘you’ in another universe?

The Theory of Parallel Universes has been one of the most pressing issues in the scientific world for years.

This theory is also the subject where unanswered questions pile up the most.

So what does this theory say? 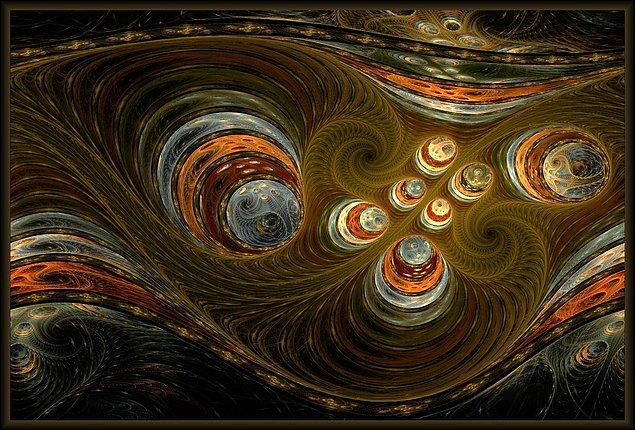 First of all, it is worth noting that. Scientists have revealed that a particle smaller than an atom suddenly exploded in less than a second, forming the universe we are in now.

The Theory of Parallel Universes is also based on this sudden explosion. 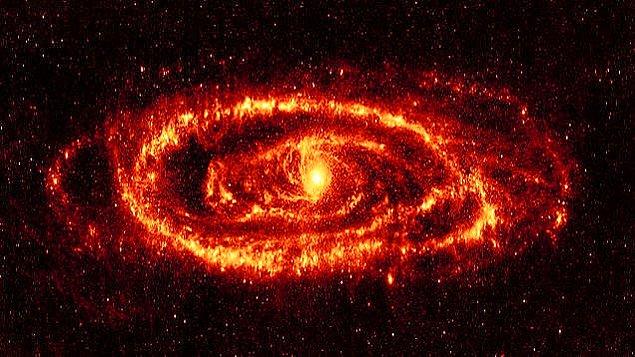 Scientists believe that the Big Bang, which we accept as the beginning of the universe, took place about 13.8 billion years ago; They think that they create another universe that is the reflection of our image and flows in reverse of the time hand.

In other words, they claim that there is not a single universe, but an infinite number of universes.

This is because there is no interaction between these universes.

So he says, there is another you in another universe, but that can never be proven. 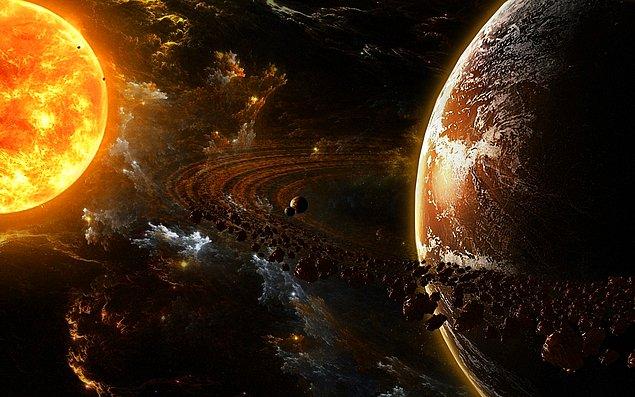 Because the decisions you made did not create another universe, that universe already existed and you only have the power to change the course of the universe you are in, and you did this with the decision you made.

With the Theory of Parallel Universes, another one has been added to all these mind-blowing claims, and this time in a more concrete form. 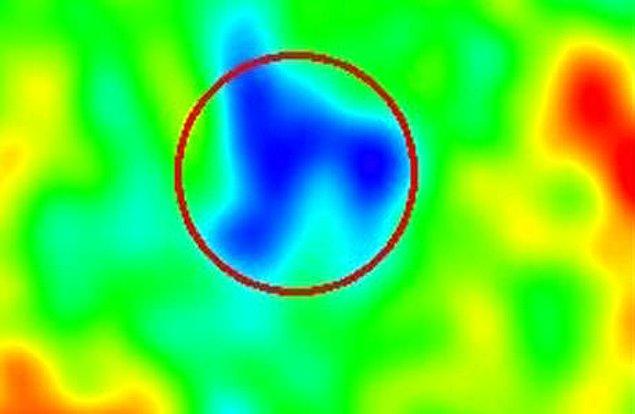 Because the Cold Spot, which the scientific world has been trying to solve for years, forms the basis of the claim about the existence of parallel universes.

The Cold Spot is a concept in the universe that is not revealed, just like black holes.

We knew that there have been recent developments in the formation of this stain, which is approximately 0.00015 degrees colder than its surroundings and the cause of which has not been understood for years.

One of the most widely accepted views recently was that this stain was a ‘missing substance’ compared to its surroundings. 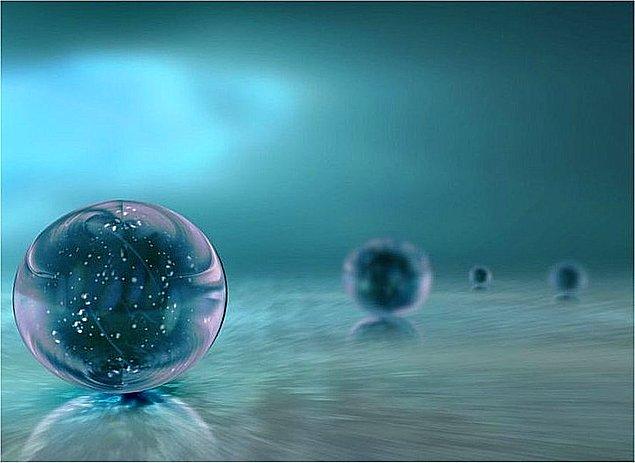 So it had less matter than the surrounding black holes or other structures, and that’s why it was colder.

Although this claim, which can be explained by particle physics, cannot be fully disproved for now, another claim has been put forward. 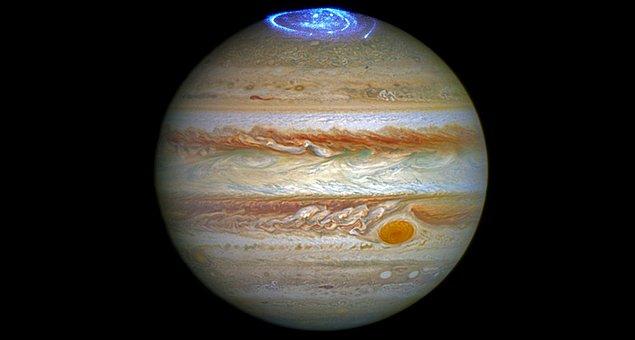 According to this claim, the Cold Spot may have formed when our universe collided with another bubble universe.

In other words, it is a memory left over from the collision of an atom that exploded 13.8 billion years ago with another atom. 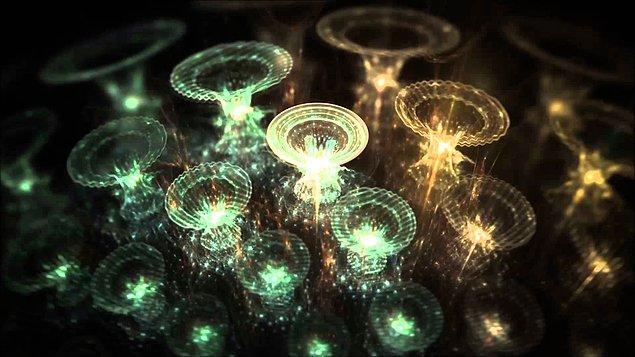 If this claim is true, we are one of the creatures living in a random universe in existence.