The Objectionable Disease of Those Who Feed Their Relationship with Jealousy Instead of Confidence and Self-Confidence: Othello Syndrome

Othello Syndrome, also known as ‘Pathological jealousy’, is a psychological disorder related to jealousy. Moreover, it is not something to be taken lightly, as the consequences can be quite serious.

Before going into the details of our subject, it is useful to make an important reminder.

We all fall in love with someone, we may experience the feeling of not wanting to share it with anyone else. Jealousy emerges as a result of this situation. It should be noted that very small amounts of harmless jealousy can be quite natural. If it’s not a small, overdose of jealousy, it’s definitely not normal.

Today, jealousy is a concept that can be simplified easily, even an element of humor; From a scientific point of view, intense jealousy is not considered a normal behavior. Therefore, if you have a jealousy problem, let’s remind you that you should take the situation seriously and let’s get into the topic.

First of all, let’s talk about Shakespeare’s famous play, which gave its name to Othello Syndrome, for the sake of general knowledge. 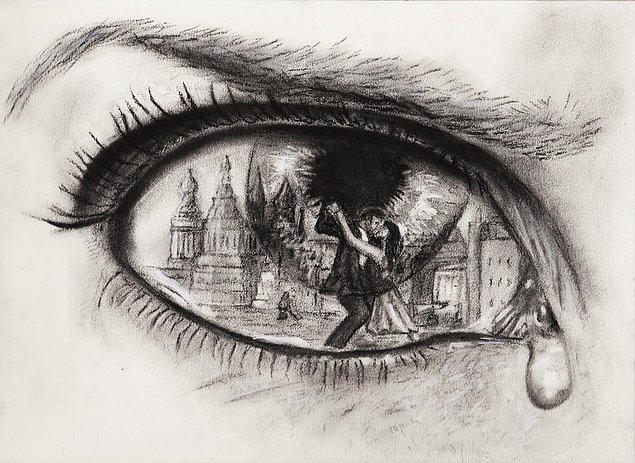 Because of Iago’s plan, Othello suspects Desdemona is cheating on him with Cassio. 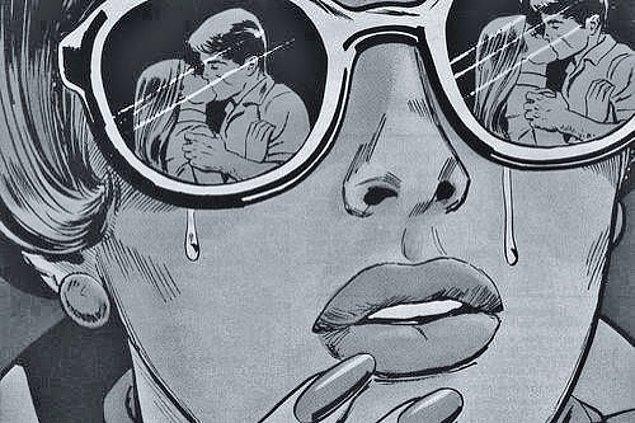 Burning with the fire of jealousy, Othello kills Cassio first and then his wife. Meanwhile, it all turns out to be Iago’s business. Othello then kills himself and Iago is sentenced to death.

The main conclusion to be drawn from this impressive story is that jealousy will not help anyone, but will harm anyone.

Let’s come to the syndrome itself.

Othello Syndrome, in its simplest definition, is expressed as the state of being sickly jealous of someone in love. The person embraces the person he loves and his relationship in a way that will wear him down and tries to protect it from everyone. The feeling of jealousy rises to an unprecedented level, and the person is so influenced by this jealousy that he constantly produces scenarios and suspects that he has been deceived.

Othello syndrome is a disease that should be taken very seriously, otherwise it can harm both parties. 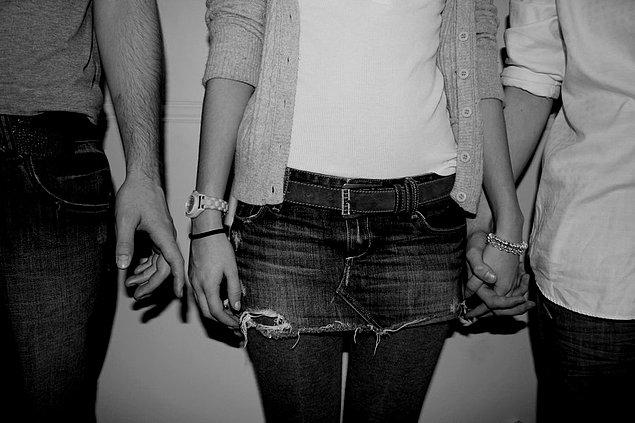 The person with the syndrome often has unrealistic thoughts. He thinks that the person he loves is unfaithful and takes precautions that can be dangerous for this. E.g; He may make strange decisions such as keeping his lover or wife at home or not seeing anyone. He becomes suspicious of the smallest things, and these delusions of doubt become so strong that a person can spend all his time thinking about it. As a result of this, naturally, daily life is extremely negatively affected.

What pushes the person to these paranoid thoughts is not the belief that ‘Loving people are jealous’, but the subconscious fear of losing. It is also known that such people have narcissistic structures and fear of losing their self-esteem.

For people with this syndrome, almost every event is evidence of being deceived. 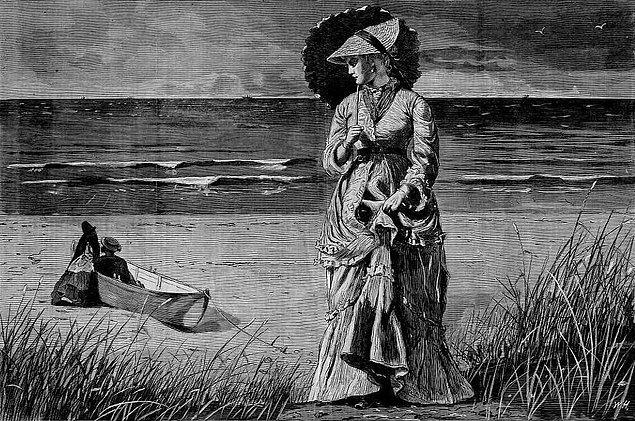 From a simple smiley message to the sentence, ‘I’m just a little bit more busy’, everything makes them think that the person they love loves someone else or doesn’t love themselves as much as they used to. At this point, the discomfort starts to become dangerous. As a matter of fact, people with this syndrome are prone to aggression and violence.

When the violent tendencies of people with the syndrome are combined with jealousy, disastrous results can occur. 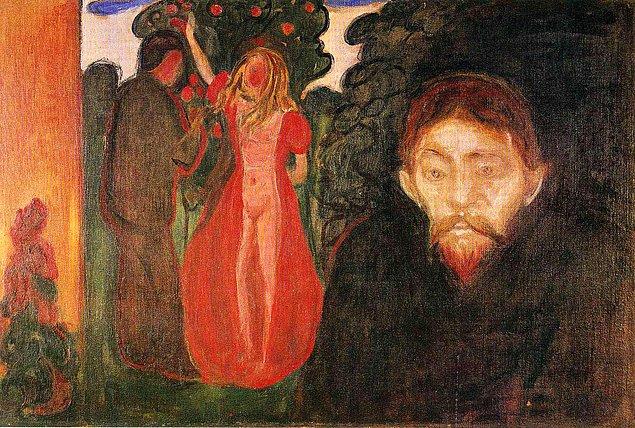 As a matter of fact, hundreds of murders and attacks have been reported over the years because of this syndrome. For example, in 2013, a 63-year-old man named Robert Mercati thought that his wife of the same age was having an affair, and as a result, he first strangled his wife and then committed suicide by hanging himself.

If we express the causes and symptoms of this syndrome in general, we can make a list as follows. 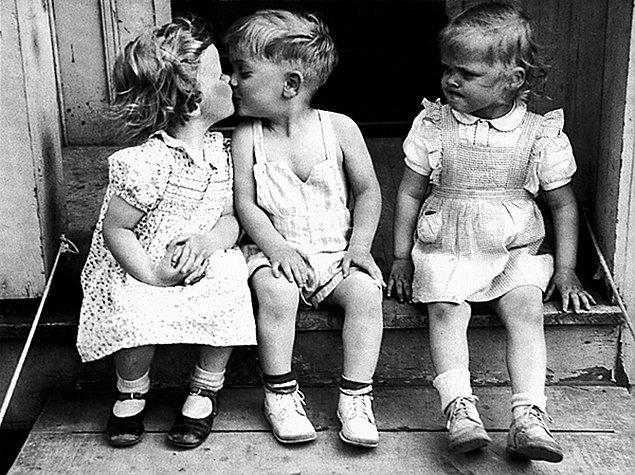 If you think that your loved one or yourself has such a situation, let us state that Othello syndrome is treatable.

In other words, you can get rid of jealousy crises under the supervision of a specialist doctor. As a matter of fact, you need to understand that jealousy does not benefit anyone, it poisons life for both yourself and the other person. The concepts called love and love are already based on mutual trust and loyalty, and it is impossible to be happy if you constantly shake this foundation with your doubts. Also, jealousy is a very dangerous situation. Both in our country and in other countries, many murders are committed due to jealousy, and generally directly due to Othello Syndrome.

In summary, do not exaggerate jealousy. Even if you don’t trust people, learn to trust the person you love; Life and love are much more beautiful that way.