A day will come as a result of the many incarnations that the Being has gone through in the human body; he will realize that he is not a living being with the body, but only the ‘spirit’ focused on the body. 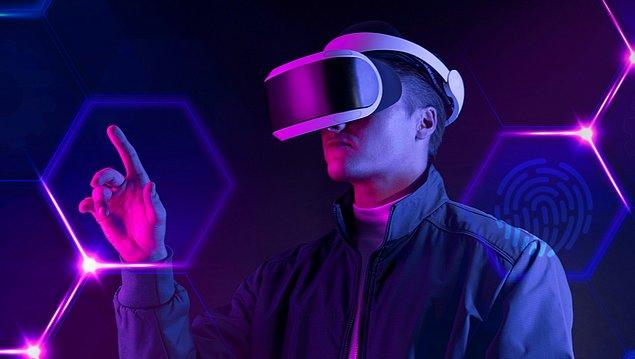 In fact, he will realize that he has no shortcomings, that everything is always in order, that he is complete and whole, that he is God as a single being, in short, that his existence is eternity.

Enlightened master, guardian, person is now aware that he is God, and when he attains absolute happiness, absolute joy, absolute peace, absolute wisdom, absolute love, and absolute power, he lives in every cell of the body in all layers of his being, and he knows that he is God. The human being gets bored of that reality after enjoying every reality it has reached for a while. This creates the Longing for the new reality, the call of the new reality. This is where a call from a lower version to a higher version occurs: METAVERSE is a new reality tool, the hottest topic lately; Apart from the science, mind and technological phenomenon of advanced virtual reality, I would like to evaluate it with soul consciousness and mind consciousness.

I would like to explain this to you with an example. 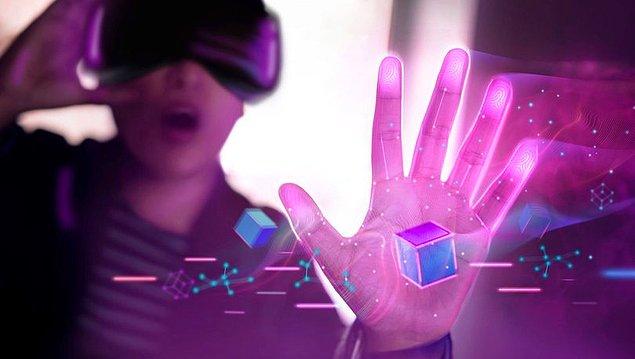 Let’s think about the child playing with a computer game, and let’s choose the game as a car race. Using the car, he races with others or against time. The child, who chooses the brand and model of his car, features such as engine power, gear type or maximum speed, can also choose the gender of the competitor in the game, his character, car driving ability, tendencies, aggressive or calm, challenging or putting safety in the foreground.

When the child starts playing, he does not know what to do. He will master it later, and he will know very well which car and which driver he will race with. Before, when he was still inexperienced, he lost a lot of time with a fast car and had accidents. However, he could have completed the game with an easy-to-use and automatic transmission car and became the first. In Metaverse, just like computer games, as an extension of many things that we do not dare to do or take great pleasure in doing in a virtual reality in the real world, perhaps with the experiences, courage, experience and habits we have gained there, we can also bring us to more successful, more courageous, action-oriented people in our own real world. can transform.

Because, just like the child playing the computer game, the character he chooses to compete with himself is his extension in the game. Behind the person who does everything is himself again. According to this modeling, the ace is the soul. That is the child himself.

The subconscious mind also has a way of thinking that believes in whatever it does most, according to the actual equivalent of all the truths it believes in. 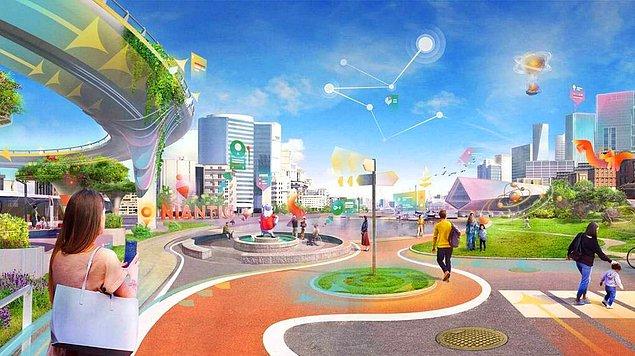 A subconscious mind that believes it will fail always attracts experiences that will fail, and at the end of the day, every failure it experiences becomes reality. In Metaverse, if he experiences all the reality that he does not dare in this world and believes in it, it will inevitably turn into a belief that will apply it in his reality. It is the soul of the person who is the ace, so the only reality is that no matter what dimension it experiences, the soul will face the reality of enlightenment once it reaches this reality.

Now a question, who will be the god in the metaverse, humanity or artificial intelligence? And if we live right in the metaverse, the beginning of experiences in this parallel universe, which is planned like a dream within a dream, is again the search for God and the longing of reaching the essence of reality, in this context the child (soul) car racer and the car (personality and body) focused on the car (personality and body) played in the computer environment. he learns to drive in every game (incarnation) he plays (incarnation) in the racing game (evolving reality, plan). he will remember that he is not the herd character, but the person who originally played the player.

If humanity succeeds in this in the metaverse, it can complete the return to the real world without developing an addiction to all the experience, experience, success it has gained there, and this will only be achieved by meeting the enlightenment essence. Those who can realize that the only truth behind all realities is awareness and soul mind consciousness will easily establish a connection between both the metaverse world and the real world. When otherwise, people who are both detached from reality and stuck between the real and the virtual, which do not meet the essence again, like the living dead, are transformed is an option.

Then? Do you think that if the metaverse and enlightenment come together, will it be salvation for humanity or will we be the end of humanity and our transition to a new human model? The only thing I believe is that no matter what reality we experience, not forgetting the only truth behind it, the consciousness of soul and mind, then we can reach the awareness that the only essence of everything is ourselves.