Founded on October 29, 1923, Turkey has lands in Asia and Europe. The country, which consists of 81 provinces in total, consists of 7 geographical regions. The names of these regions are Marmara, Black Sea, Mediterranean, Central Anatolia, Aegean, Eastern Anatolia and Southeastern Anatolia Regions. We have compiled information about Turkey for you. 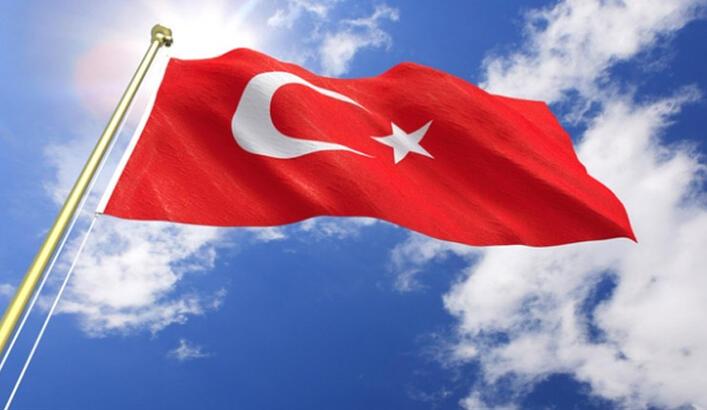 The national and official flag of the Republic of Turkey consists of red and white colors. The moon on the flag represents Islam, as in many other countries. The star symbolizes the Turkish nation. The flag was officially adopted on May 29, 1936. The national anthem of Turkey is the National Anthem written by Mehmet Akif Ersoy and composed by Osman Zeki Üngör. The National Anthem was adopted on March 12, 1921. The most known cities of Turkey are Ankara, Istanbul, Izmir, Antalya, Bursa and Muğla. The country’s metropolises, Izmir, Istanbul and Ankara, are highly developed in terms of industry, trade and tourism. Antalya and Muğla are the cities with the most developed summer tourism. These cities are visited by over 5 million tourists every year. Bursa, located in the Marmara Region, has been chosen as the “most livable city” in Turkey. It is ranked 28th in the World’s Most Livable Cities list.

Turkey is located between 36 – 42 degrees north parallels and 26 – 45 east meridians. It is one of the 6 countries with territories in both Asia and Europe. It borders Bulgaria and Greece to the northwest. Its northeastern border neighbors are Iran, Georgia, Azerbaijan and Armenia. To the south are Syria and Iraq. Iran, Iraq and Syria, which are border neighbors, are very rich in oil reserves. Connecting Asia and Europe, Turkey occupies a strategic position in geopolitical terms. Transportation and commercial activities between the two continents are provided through the Istanbul and Çanakkale straits. Surrounded by seas on three sides, Turkey is also a peninsula country. In the country, where three different climates are seen, agricultural lands are large and productive.

According to unofficial figures, Turkey’s population is 84,339,067 in total. Its most populous region is Marmara, and its most populated province is Istanbul. The population of Istanbul is more than 15 million. The other most populated provinces of Turkey are İzmir, Ankara, Bursa, Adana, Antalya and Konya, where industry and tourism are developed. Konya is also the largest city in terms of surface area and is located in the Central Anatolia Region. The lowest population density is in the Southeastern Anatolia Region. Turkey is one of the European countries with a young population ratio. The average life expectancy is 75 for men and 81 for women.

Where is the capital of Turkey?

Ankara has been the capital of Turkey since 13 October 1923. Ankara, located in the Central Anatolia Region, has a total population of 5.5 million. Ankara, the second most populated city in Turkey, is adjacent to Çankırı, Konya, Bolu, Eskişehir, Kırıkkale and Aksaray. Historical and cultural tourism in the city is quite developed. Anatolian Civilizations Museum, Anıtkabir, Kocatepe Mosque and Ankara Castle are visited by millions of local and foreign tourists every year. Other places that attract the most tourists in the city are Eymir Lake, Seğmenler Park and Pink Mansion.

What is Turkey’s Currency?

The country’s currency code is Turkish lira with TRY. The history of the first liras dates back to 1843. The name of the liras printed by Abdülmecid at that time was the Ottoman Lira. The highest banknote is 200 Lira.

The official language of Turkey is Turkish. The most spoken foreign language in the country, which is visited by over 10 million tourists a year, is English. The minority languages ​​spoken in the country are: Kurdish, Arabic, Greek, Armenian and Zazaki.