As it is known, all technological developments in the world are actually managed from the region called Silicon Valley in the state of California, USA. Many initiatives start here and are designed here before they become part of our lives. Let’s take a journey into the unknown of Silicon Valley, one of the world’s most important attractions.

There is no one who does not know the HP brand or even does not use its product. 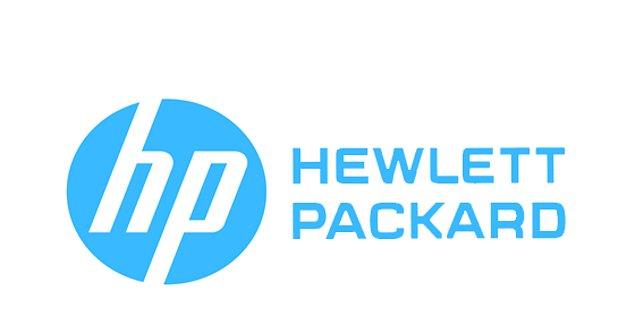 The beginning of this well-established company actually led to the establishment of a city that would become a phenomenon all over the world.

1. This garage, where HP was founded, was also the beginning of Silicon Valley in the field of technology. 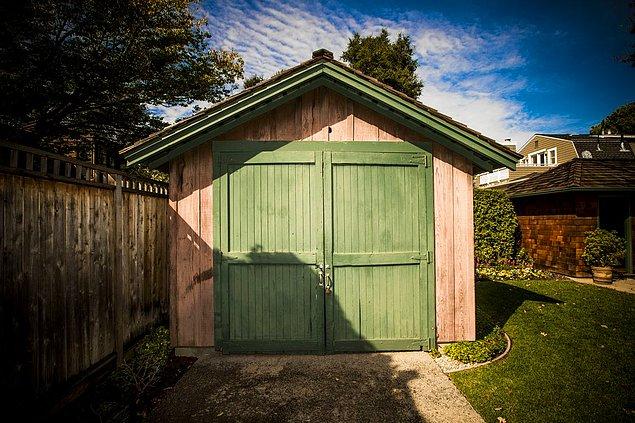 The foundations of HP were laid in this garage at 367 Addison Avenue, in 1938, by Bill Hewlett and Dave Packard. So 1938 was officially the year Silicon Valley started. These two came together to produce their first products in their 3.65×5.45 meter garage, and the rest seemed like rips.

The region called Silicon Valley is within the boundaries of the city called Palo Alto. 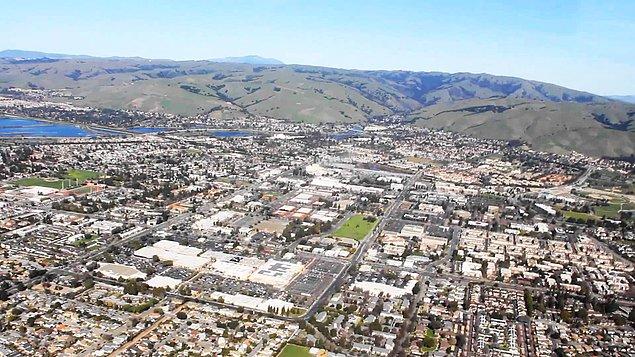 Palo Alto is shown as one of the most prosperous places in America, as it is the center of technology companies.

2. Palo Alto’s population has doubled since the 60s. 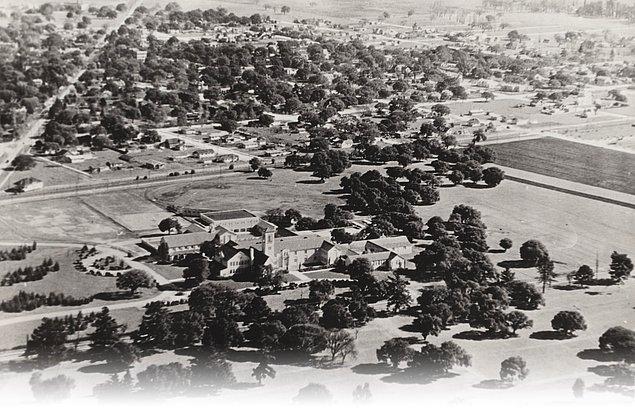 Silicon Valley is flooded with people from all over the world who are interested in technology and want to work in this field. 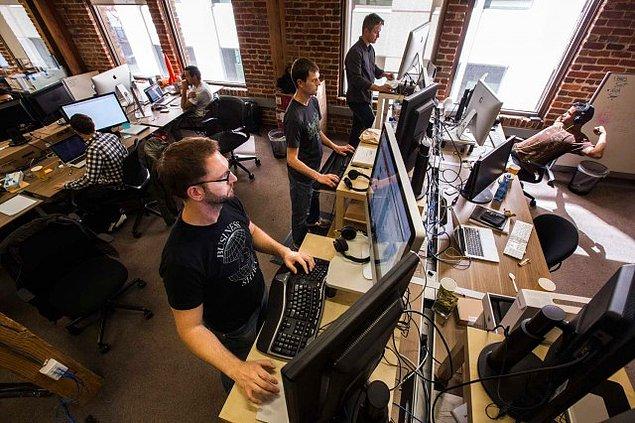 A large part of the resident population is professionals working in the technology industry.

3. In the background of the influx to this region, economic reasons are at the forefront. 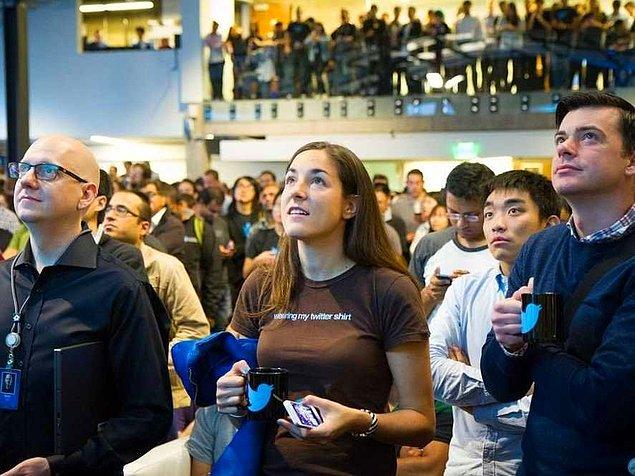 In Silicon Valley, the idea that not only software but also physical products are valuable has been prevalent for some time. 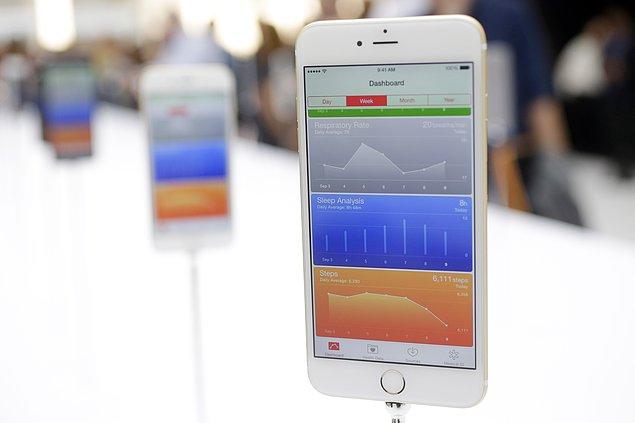 In fact, the distinction between ‘hardware’ (hardware) and ‘software’ (software), which is a separation point at the base of technological work, has been destroyed in recent years. Because every company has realized how important a market is for physical products.

4. This situation led to an explosion in the number of patent applications. 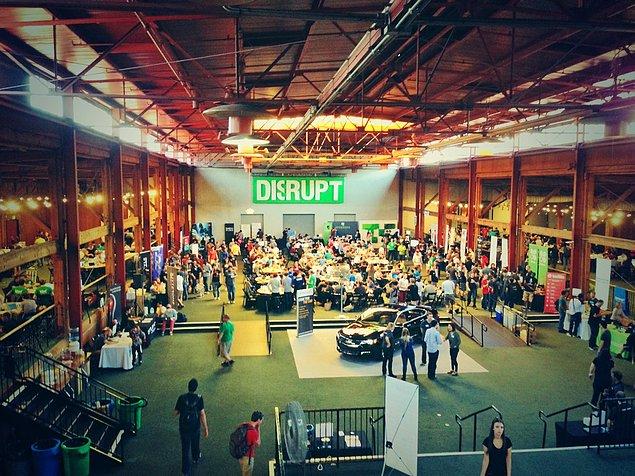 The economic dimension of Silicon Valley surpasses the income of many countries in the world.

America’s economic dominance in many areas shapes the world, but Silicon Valley has a huge share in this.

5. The total revenue of Silicon Valley is around 250 billion USD.

If you are wondering about the output of the total world economy; 75 trillion US dollars.

Stanford University is in the academic background of Silicon Valley. 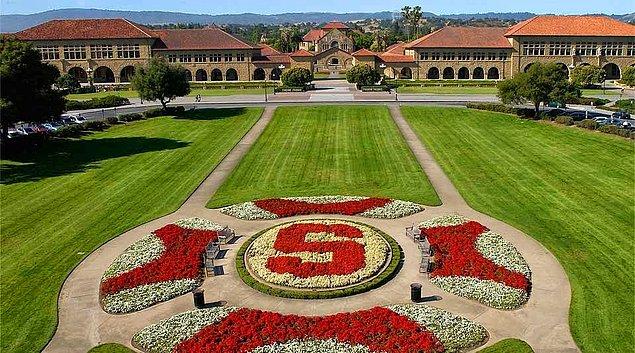 6. Stanford University’s achievements do not stop with rankings. 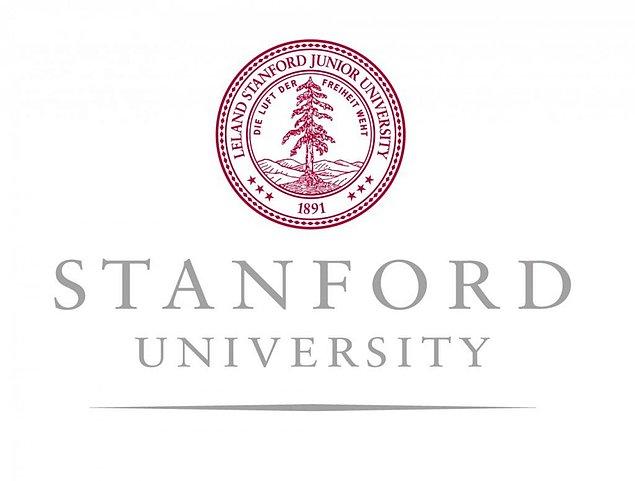 32 Nobel Prize winners and 21 astronauts have come out of Stanford so far.

One of the biggest companies in the technology world, Facebook is also headquartered in Silicon Valley. 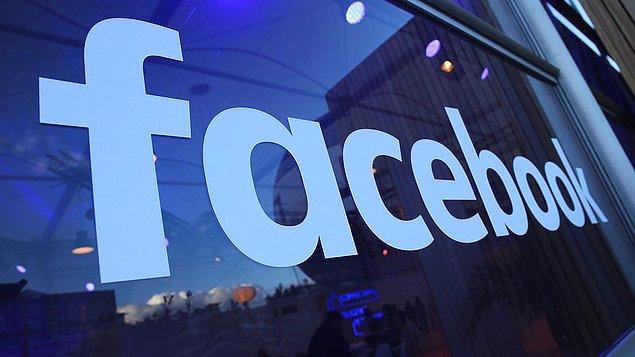 Facebook’s headquarters address was Network Street when it was founded.

7. However, after a while, the name of the street was changed to Hacker Road. 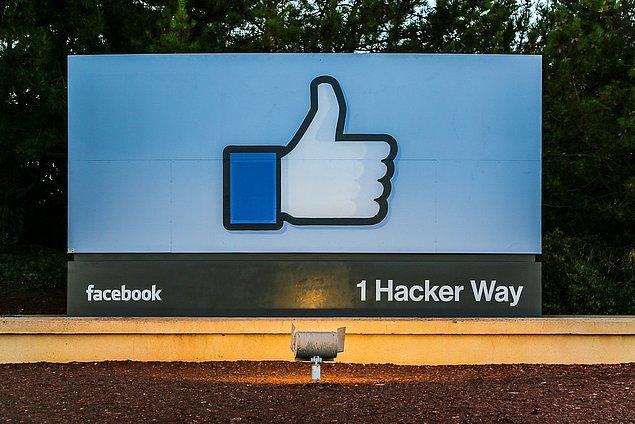 When the area is so popular, it’s all about real estate prices, of course. 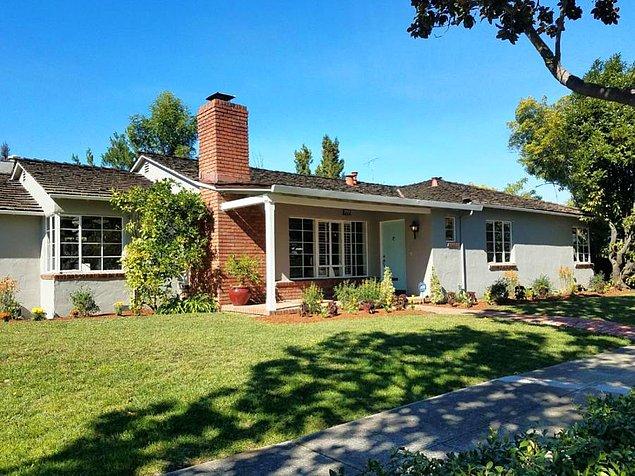 Palo Alto has an incredible real estate market, and prices are climbing higher every day.

8. The cost of an average home by any standard in Palo Alto is astonishing. 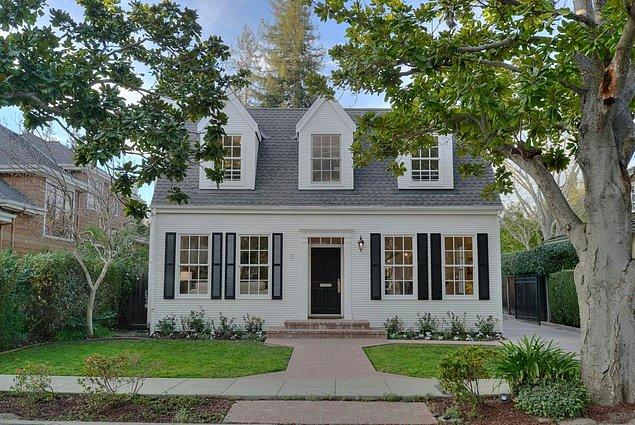 The Silicon Valley series is an essential resource for those who really want to know what’s going on in Palo Alto. 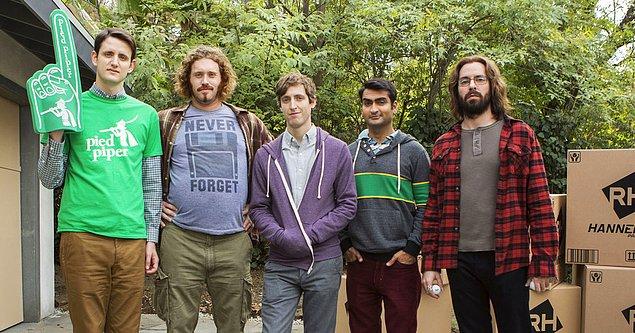 9. The story told actually brings the life of Silicon Valley to the surface. 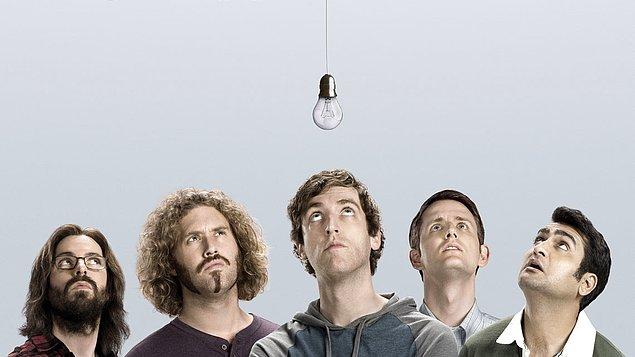 Silicon Valley, the series that clearly reveals the power struggles at the point of owning a company founded by a very talented software engineer, the status of talented immigrants, the importance of homeowners even if they are not talented in Palo Alto, and the competition of giant companies; both funny and instructive.