‘1984’ maintains its place among the most read books of every period. We’ve brought together information you probably didn’t know about this stunning book and its author. 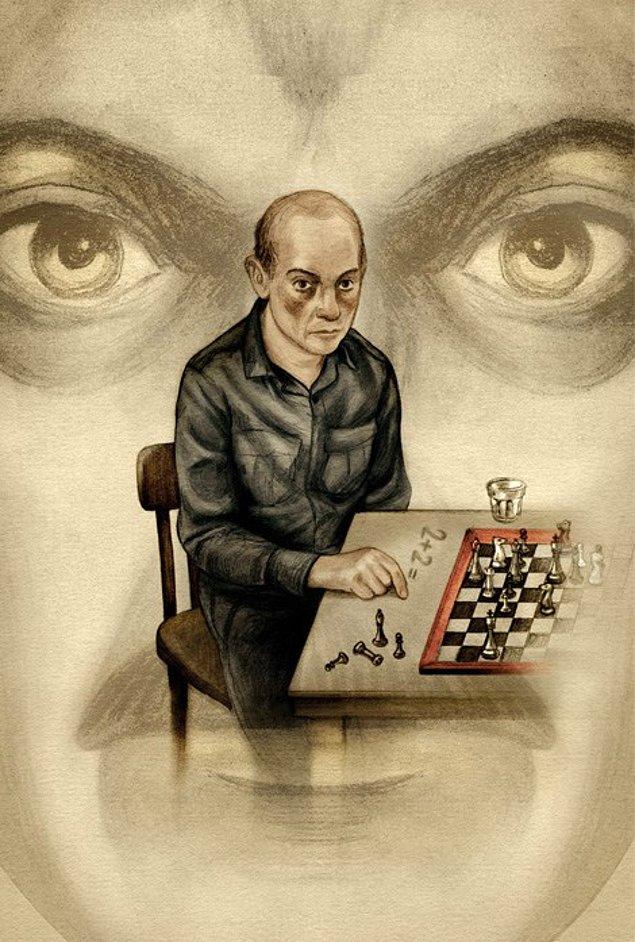 ‘What does that mean’, I can hear you say. George Orwell was the ‘pseudonym’ of the author. The real name of the artist was Eric Arthur Blair. 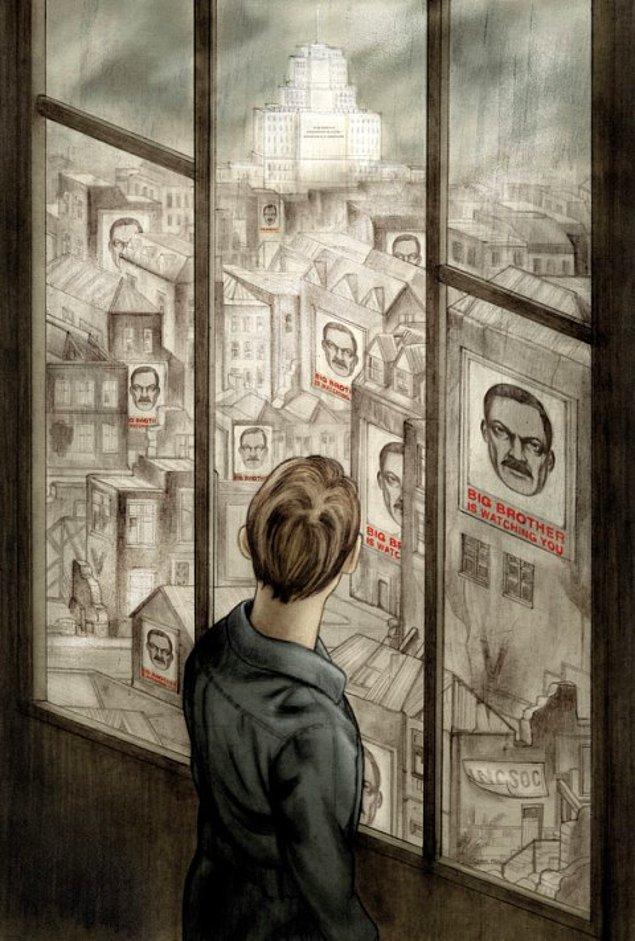 4. Orwell was struggling with tuberculosis while he was writing the book. 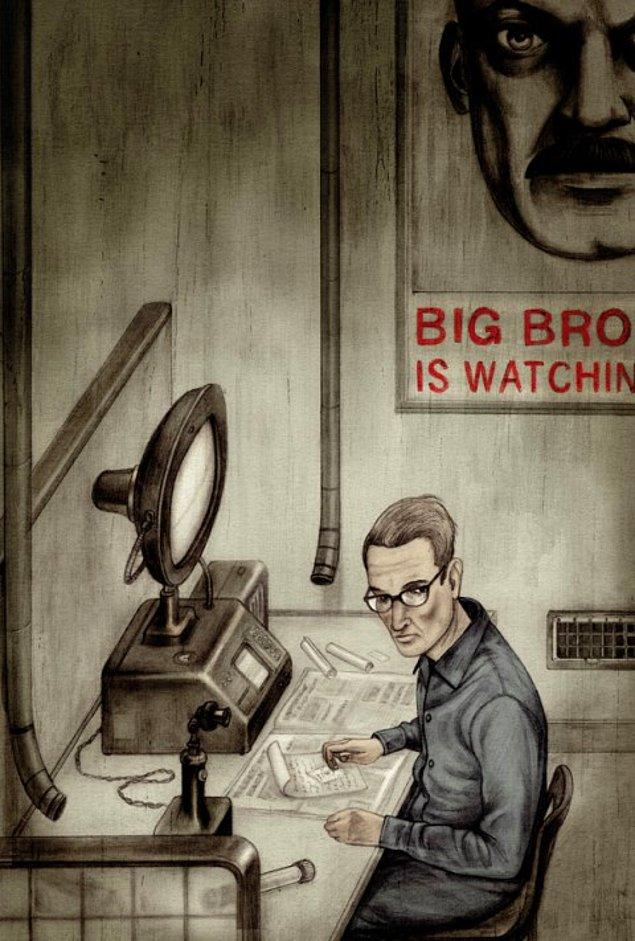 Orwell, who began to write his book peacefully in a farmhouse in Scotland, later fell ill and was admitted to a sanatorium.

5. Orwell was in danger of drowning while writing the novel! 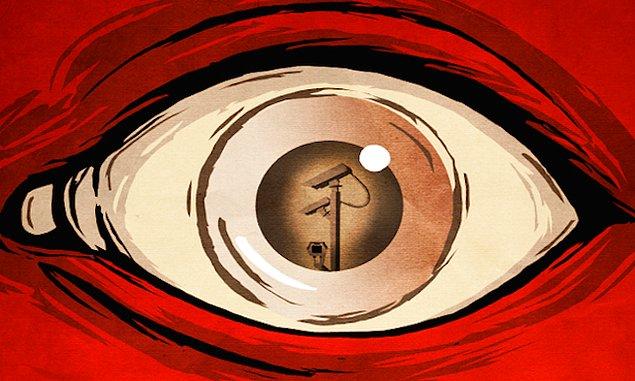 The writer, who went to sea without life jackets in Scotland with his son and nephews in 1947, had a hard time when the boat capsized.

Fortunately, his family members survived the accident, but the incident took a toll on Orwell, who was in poor health.

6. Orwell was actually under surveillance at the time of writing the book. 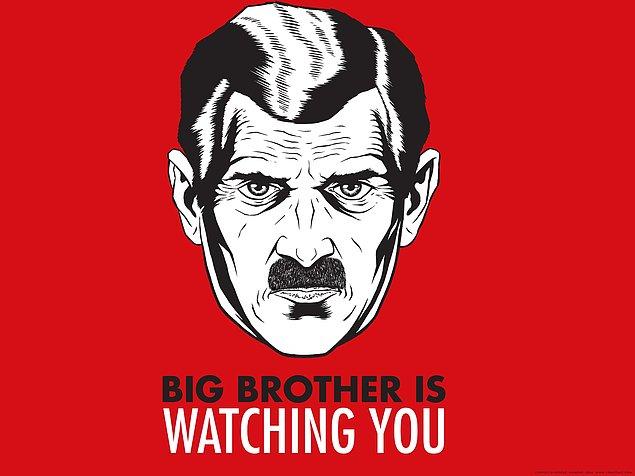 Orwell was under surveillance by the British government for his previous writings and works.

Intelligence reports stated that he had ‘highly communist ideas’ and ‘wearing bohemian clothing’.

7. George Orwell had worked as a propagandist at the BBC before writing his work in which he criticizes propaganda activities. 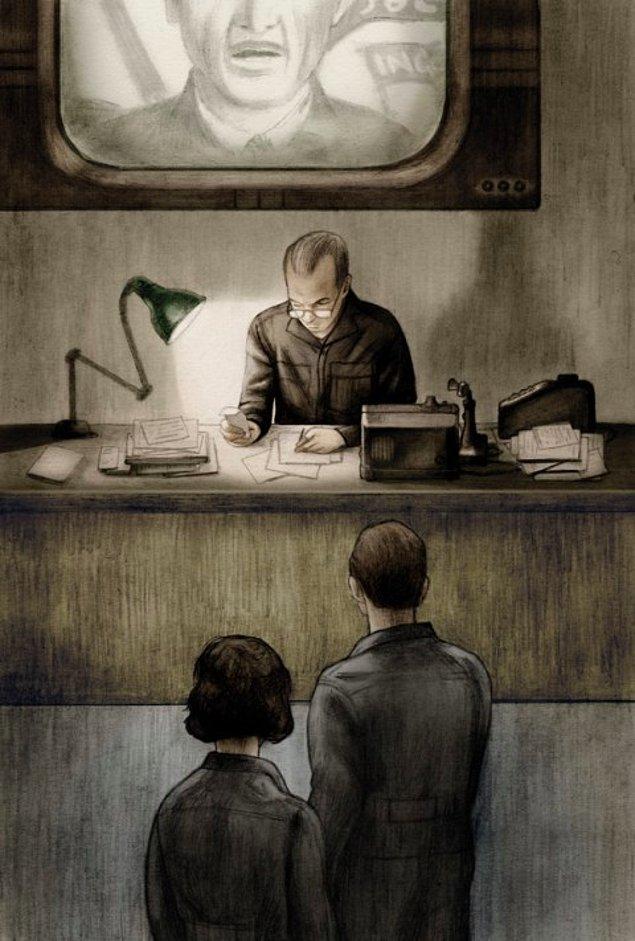 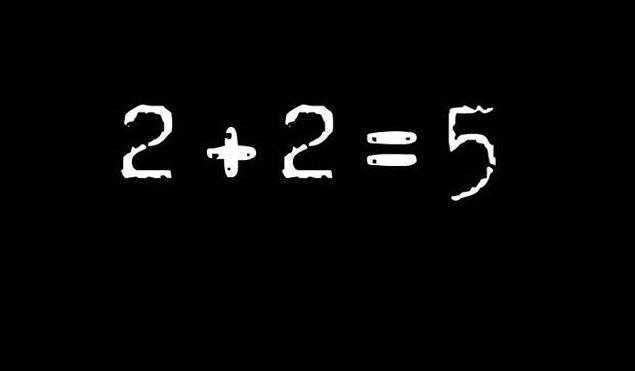 It was called ‘2+2=5’ in reference to the 5-year development plans that started in the Soviet Union in 1928. What would create that surplus value would be the enthusiasm of the socialist workers to work.

9. Orwell owed the oppressive policies in his book to different governments around the world.

Although he was a socialist himself, he was an opponent of Stalin and critical of many policies in the Soviet Union.

He also developed the concept of thought crime, taking into account the Japanese practice of arresting people with ‘unpatriotic thoughts’, the Kempeitai.

10. Orwell’s development of the character of Julia in the book is thought to have been modeled after his second wife, Sonia Brownell.

11. Orwell was inspired by “Room 101”, which he describes in the book as a place where you can be subjected to all kinds of torture, from his office at the BBC. 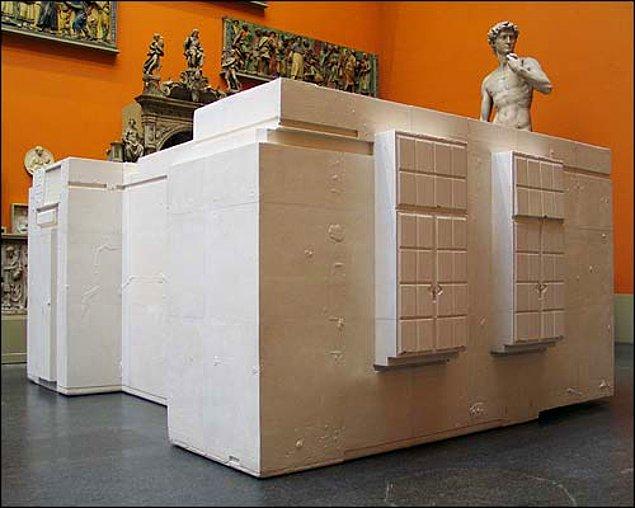 So what did the room look like? In 2003, artist Rachel Whiteread made a copy of the room in the image.

Although Orwell is a famous writer with ‘Animal Farm’, he unfortunately did not have the chance to see the effect of ‘1984’.

13. The asteroid discovered in 1984 was named after Orwell.

14. Orwell held the record for being the most translated author with two books in 40 years after the books “1984” and “Animal Farm” were published.