First Trailer of The Wolf Among Us 2 Has Come!

The first official trailer for The Wolf Among Us 2, which has been eagerly awaited by the players for a long time, has arrived! Bigby and the other fairy tale characters we yearn for are back for a ‘film noir’ adventure.

The Wolf Among Us appeared exactly 9 years ago.

The Wolf Among Us, which was developed by Telltale Games, which was once popular and successful but then things did not go well for them, invited us to a fascinating fairy tale.

The Wolf Among Us plunged players into an unfamiliar fairy tale. 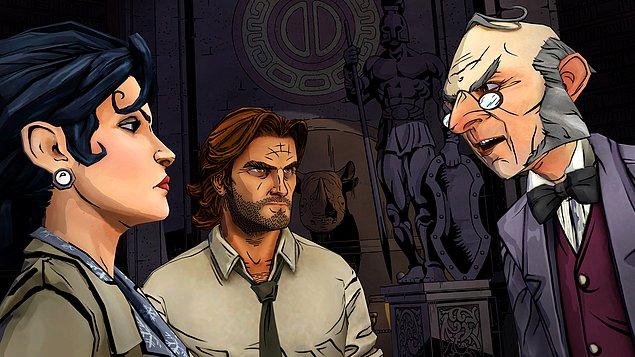 The bad wolf, Snow White, the Frog Prince and many more characters we know from the fairy tales appeared before us as the heroes of a detective story in ways that were hard to imagine in the world of the game.

The first official trailer for the highly anticipated The Wolf Among Us 2 has also been released!

We will once again run from adventure to adventure with Bigby in the production that puts us in that atmosphere that we miss again, and each of our choices will affect the fate of the game world. 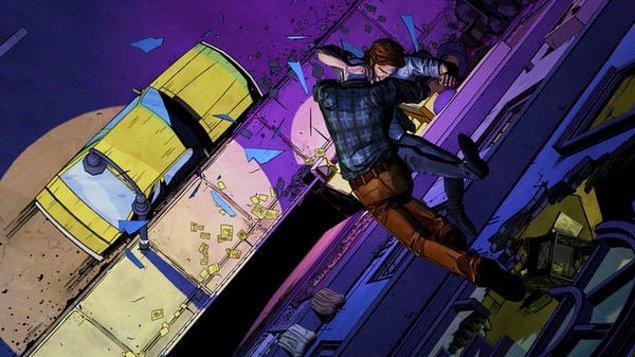 The production, which is planned to be in front of us in an unspecified time period next year, will be released for PC, PS4, PS5, Xbox One and Xbox Series X / S platforms. The production, which will continue the story, has made a lot of noise with its first official trailer. Let’s see if The Wolf Among Us 2 developer Telltale Games will be able to make a positive impact on its financial situation.