Even Small Amounts of Alcohol Can Be Harmful to Health 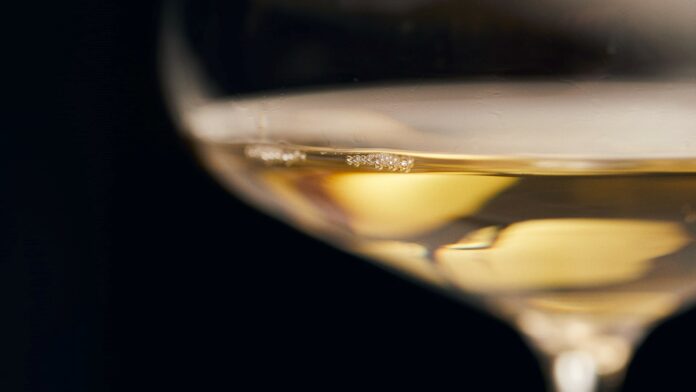 According to new research published in Clinical Nutrition four days ago, even consuming less than the 14 units per week recommended in the UK can increase circulation problems such as heart and cerebrovascular diseases.

Scientists working at Anglia Ruskin University analyzed data from the UK Biobank study of more than 350,000 Britons aged 40 to 69 who were hospitalized for cardiovascular problems.

The sample included 333,259 people who consumed alcohol. Participants were asked how much alcohol they generally consumed per week and their consumption habits for certain types of alcohol, including beer, wine, and distilled spirits. Participants were followed up for an average of seven years, and all cases where patients were hospitalized for cardiovascular problems were recorded.

Those who had previous cardiovascular disease, former smokers and people who gave incomplete information about alcohol consumption were excluded from the analysis.

The analysis found that for participants who drank less than 14 units per week (the limit recommended by the UK Chief Medical Officer), each additional 700ml of beer with 4% strength (alcohol volume) was linked to a 23% increased likelihood of cardiovascular disease.

The authors of the article argue that a widespread acceptance of the “J-shaped curve” has emerged as a result of trends in current epidemiological findings, which erroneously suggests that low to moderate alcohol consumption may benefit cardiovascular health.

In these trends; Using non-drinkers as a reference group when many people do not drink because of poor health, pooling all types of drink when determining alcohol consumption in a study population, and including the lower risk observed for coronary artery disease in wine drinkers, including the overall cardiovascular risk from drinking. There is also the possibility that the danger of the disease can be diverted.

Lead author Rudolph Schutte, associate professor at ARU, explains: “By showing this so-called J-shaped curve between cardiovascular disease and alcohol consumption, they argue that low to moderate alcohol consumption benefits health. But that claim is the biggest myth since it’s been said that smoking is beneficial.”