Development of Surrealism from Past to Present

Known for its creative image, experimental artistic approach and subconscious inspiration, ‘Surrealism’, also known as ‘Surrealism’, seems to be an art movement that is difficult to grasp…

However, once you learn about its fascinating roots, important artists and well-known works, it will be realized how accessible this movement is. 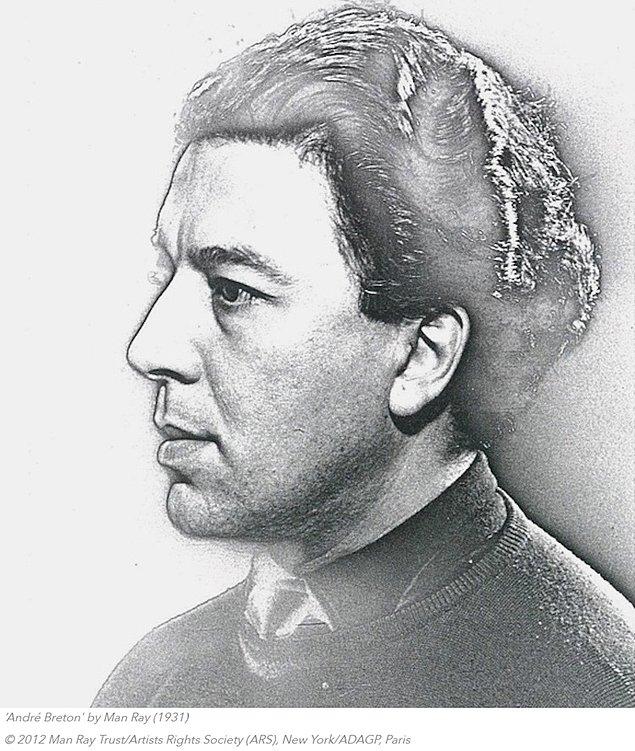 It became popular when Andre Breton and other surrealist writers in Paris began to pioneer this movement.

The idea of ​​automatism appealed to the group of artists who tried to complete creative freedom in their works. 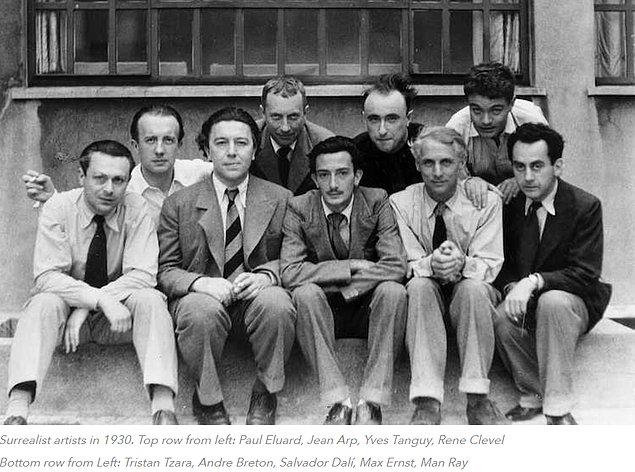 Artists influenced by similar thought movements such as Cubism, Expressionism and Post-Impressionism, by combining the elements of each, officially established the Surrealist art movement, which was described as ‘away from any kind of logical control, free from any moral and aesthetic concerns’ by Breton’s definition.

In addition to experiencing automatism and conscious exploration, Surrealist artists aimed to challenge perceptions and question reality through their own work.

The best example of this situation is Rene Magritte, one of the most important representatives of the surrealist movement, “This is not a pipe.” can be seen in the text image. 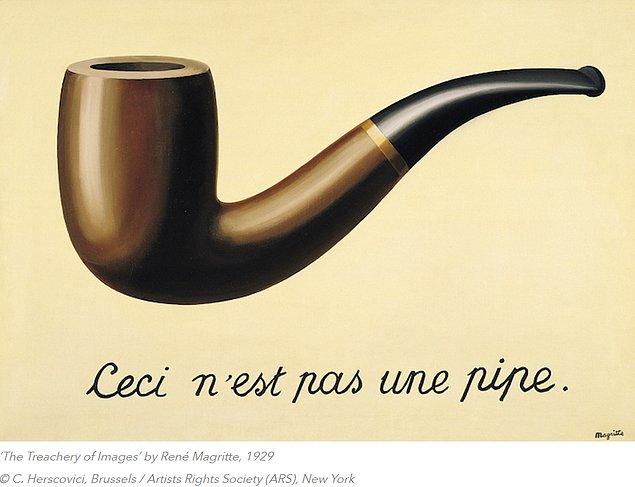 What Magritte wanted to convey was that what we saw was not a pipe, but just a picture of a pipe. What was written, drawn, seen and said, and what was lived, namely ‘truth’, could take different forms. When Margitte was asked about this picture, she said the following in support of it:

‘My paintings are visual images that say nothing. They bring to mind the mystery. As a matter of fact, anyone who sees my paintings asks himself the simple question: ‘What does that mean?’ That picture has no meaning. Because the mystery is actually nothing, the unknown.’

Most Surrealist artists expressed themselves through painting and produced works that exhibited a realistic style and an unrealistic subject. 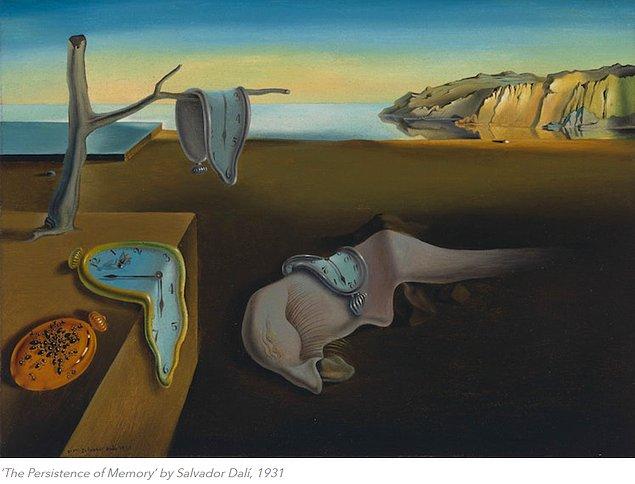 This contradictory approach is evident in Salvador Dali’s famous The Persistence of Memory. Featuring an anthropomorphic figure, a barren tree and melting clocks, this work blends a whimsical iconography with a painting style and a realistic landscape.

The famous surrealistic painting sheds light on Dali’s understanding of ‘softness and hardness’ in those years.

This attraction between reality and fantasy is also evident in the works of Rene Magritte and Yves Tanguy.

Another painting by Margritte, The Son of Man and Yves Tanguy’s Undefined Divisibility, are two of the best examples that illustrate this idea and the artists’ ability to simultaneously bring a surreal approach to the subject.

In addition to painting, other fields were added to the Surrealist movement over time, and many artists began to rediscover different branches of art with surrealism.

Unlike painting, surrealism was also tried in sculptures. 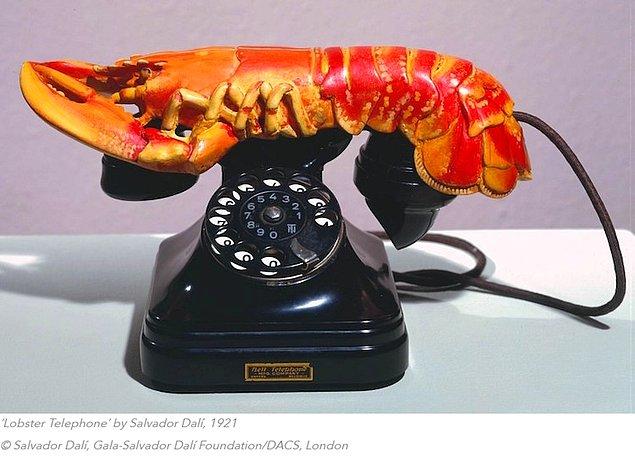 and also in photos. 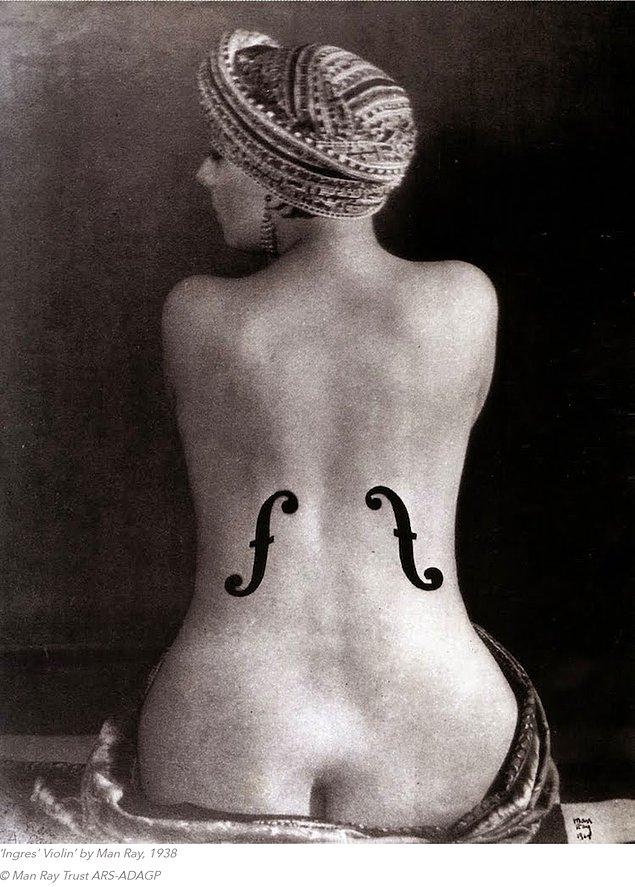 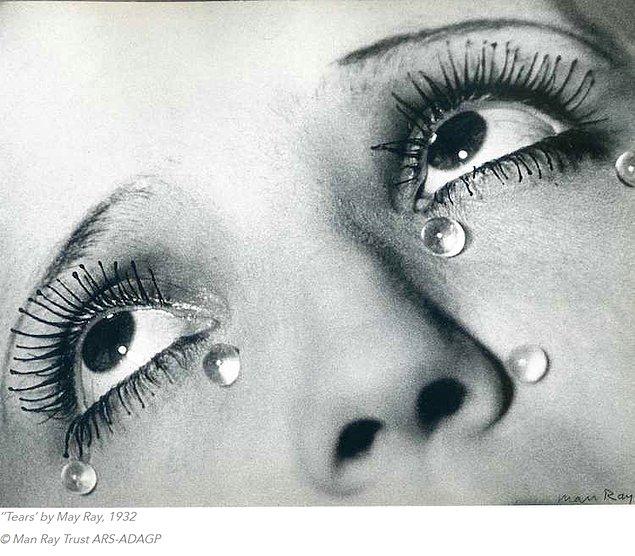 Today, many contemporary artists continue to keep the Surrealist tradition alive with their imaginative depictions. 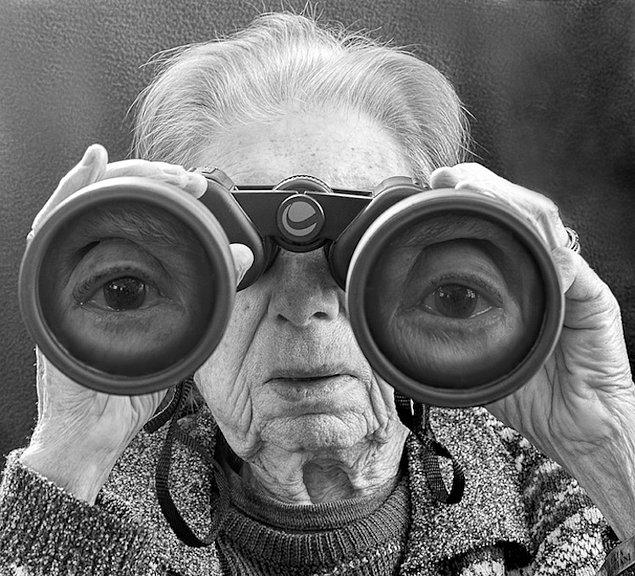 The artist named Tony Luciani takes pictures of his 91-year-old mother, who has Alzheimer’s disease, in this photo. Her goal is to make her mother feel younger and happier.

Young artists, like the artists who inspired them, produce paintings, sculptures and photographs that are rooted in their subconscious. 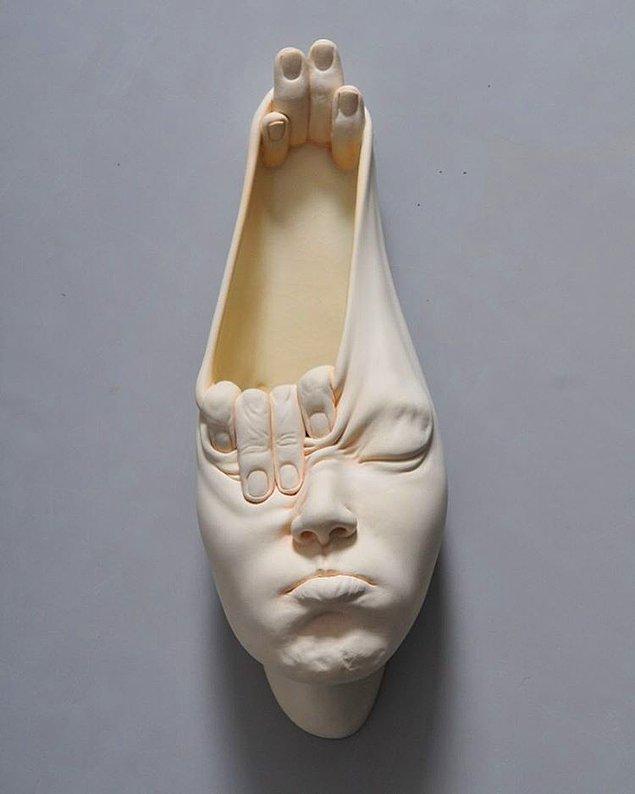 It allows surrealism to live independently. 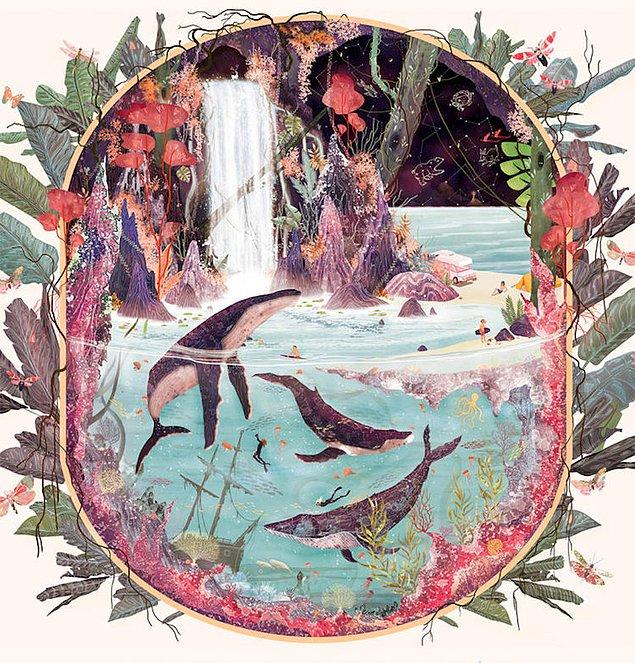