Could the secret of life be cyanide?

Did you know that cyanide may have played a vital role in the origin of life on Earth?

Cyanide, ingested as a ‘suicide substance’ in pill form by spies caught in ordinary thrillers, may have helped life develop on Earth, according to recent studies. Searching for cyanide on alien planets could help us find alien life elsewhere in the universe, chemists at Scripps Research have found. We talk about this in this content.

We can see the word cyanide in almost every cliché spy making, but this compound may have provided more life than it took. 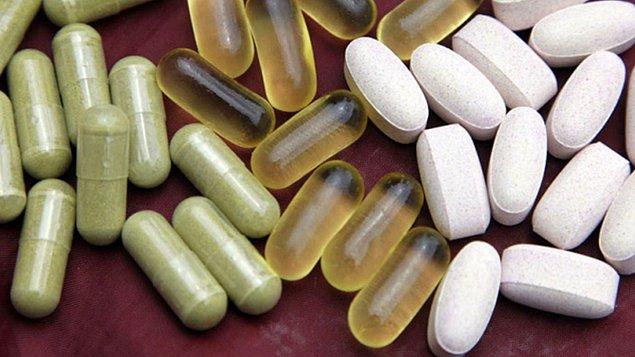 The team showed that the chemical compound containing a carbon atom bonded to a nitrogen atom may have enabled some of the first metabolic reactions on Earth that formed carbon-based compounds from carbon dioxide. Metabolic reactions are reactions that convert food into energy and are necessary for sustaining life.

The involvement of cyanide in creating life further complicates matters. 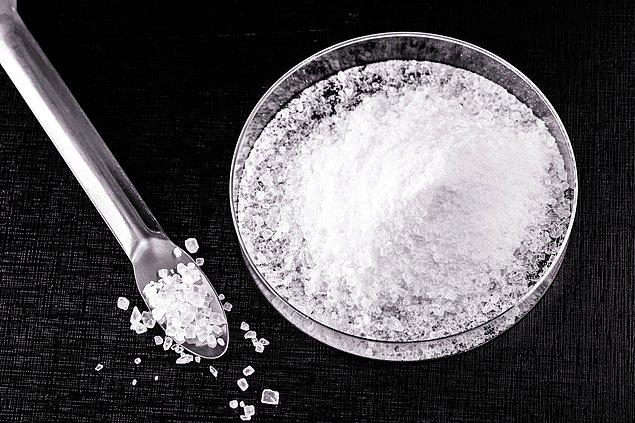 Dr Ramanarayanan Krishnamurthy, professor of chemistry at Scripps Research, said: ‘When we look for signs of life on other planets, we base the search on the biochemistry we know exists in life today. “The fact that the same metabolic reactions can be driven by cyanide suggests that life on other planets could be very different.”

To make the discovery, the team triggered a series of chemical reactions known as the reverse tricarboxylic acid, or r-TCA cycle, that combine carbon dioxide and water to form more complex compounds for life.

This cycle is currently used by some bacteria found on Earth, but is based on the use of complex proteins that were not yet formed on the planet 4 billion years ago.

The answer may lie in Earth’s childhood. 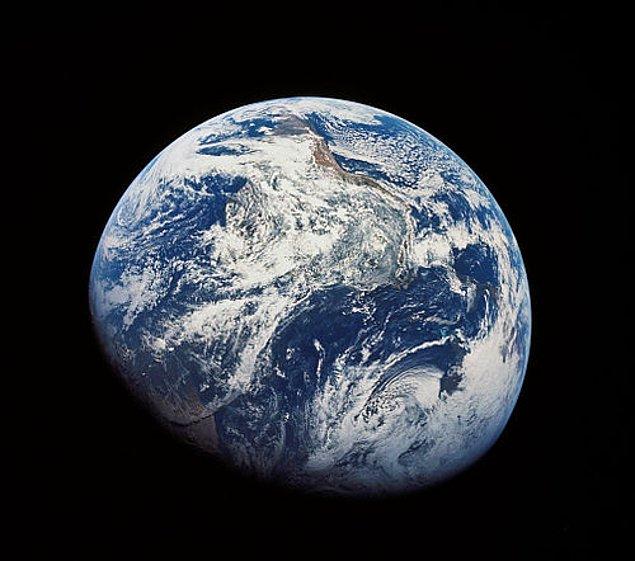 Because previous studies have shown that certain metals can trigger the same reactions under extremely hot and acidic conditions, the Scripps team has a hunch that another chemical compound could do so under more stable conditions only seen on early Earth.

The team already knew that cyanide was present in the atmosphere at the time, mapping a series of reactions that could potentially use cyanide to combine with carbon dioxide to produce more complex organic molecules, and then tested them in the lab. 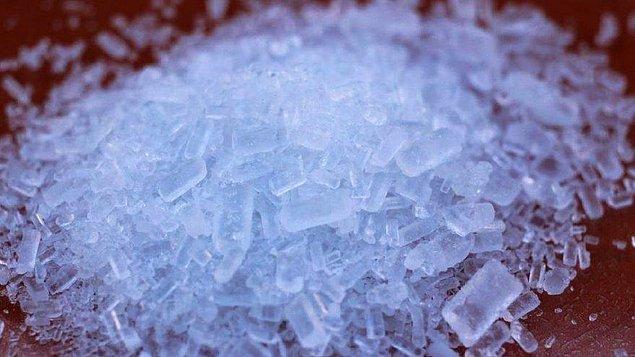 Krishnamurthy said, “It was scary how simple it was.” said. ‘We didn’t really need to do anything special, we mixed these molecules together, we waited, and the reaction happened by itself.’ he continued.

According to the researchers, while this experiment does not provide definitive proof that cyanide was involved in the formation of life on early Earth, it does offer a new way of thinking about the origin of life and perhaps a new way to search for life on other planets. 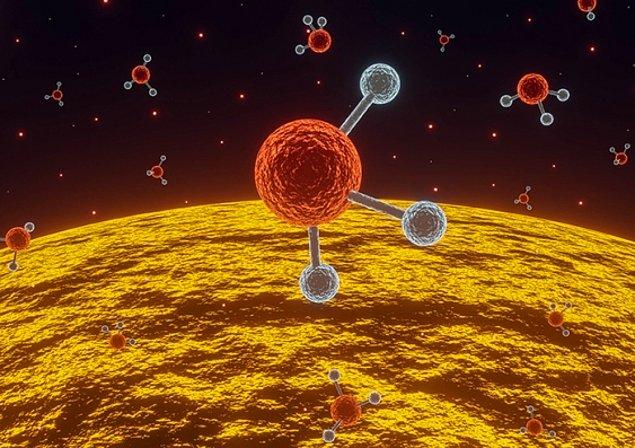 What do you think about this subject? Let’s meet in the comments!