Brain-Burning Theories About The Smurfs

There is probably no one in the world who does not love them. Everyone, child or adult, is sick of these tiny blue creatures. The village they live in and their solidarity with each other are the simplest reasons to love them. There has been so much talk about this cute cartoon over the years that it is impossible not to be surprised to hear it. In fact, based on these rumors, the screening of the cartoon was banned in some countries around the world. We thought we’d have a look at what is being talked about so much, what is not.

While we were watching, we never evaluated it that way, but it means that people worry about such things out of boredom. After all, a child who watches this cartoon thinks, ‘Why don’t they use money?’ Such a thought is very unlikely. In fact, it’s nice that there is no such thing as money, isn’t it?

Papa Smurf is actually a depiction of Karl Marx 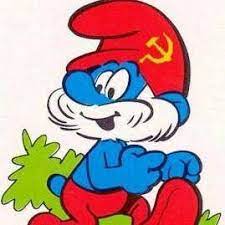 Considering that the village is a commune, it is not hard to believe that Papa Smurf is also Karl Marx. This possibility is strengthened by the fact that Marx’s beard and the red hat he wears evokes red, the color of communism.

His constant desire to catch the Smurfs and turn them into gold has been interpreted as a depiction of capitalism. The dress he wears, similar to the priest’s robe, is also suggesting that he uses the element of religion. In fact, according to some, Gargamel is actually America!

Lazy Smurf, the figure of the people’s right to laziness 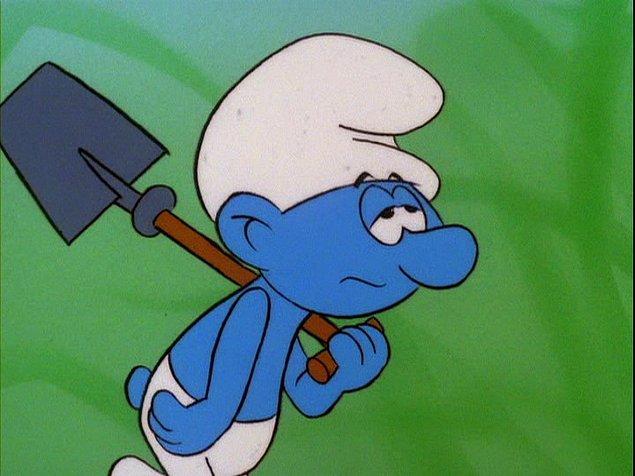 You know, there’s a job in the Smurfs Village that everyone is interested in. Then there’s Lazy Smurf, who doesn’t want to be involved in any business. This character is the product of an assessment that everyone has the right to be lazy and that this does not prevent them from living in the same standards as other people.

Smurfette is a feminism icon

‘Why is there only one woman in the village when there are so many men?’ The answer to the question is ‘Because she represents feminism as a female individual struggling alone’. Therefore, for example, she has no breasts and is blonde. Interesting… 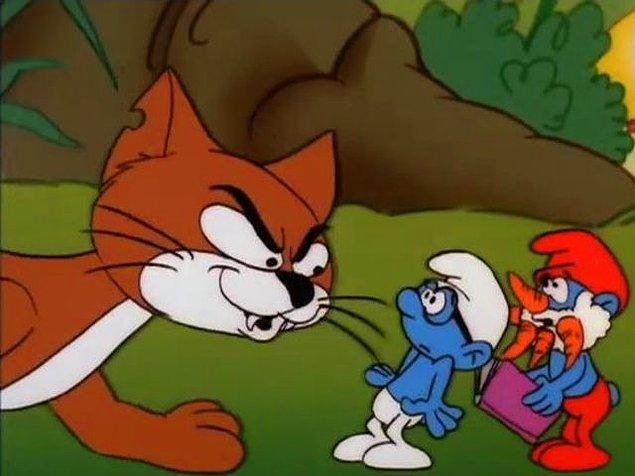 Azman, whose real name is Azrael, is interpreted as a power-hungry country. In this case, since Gargamel is America, it is assumed that Azman represents a few more passive countries that feed on America’s power. 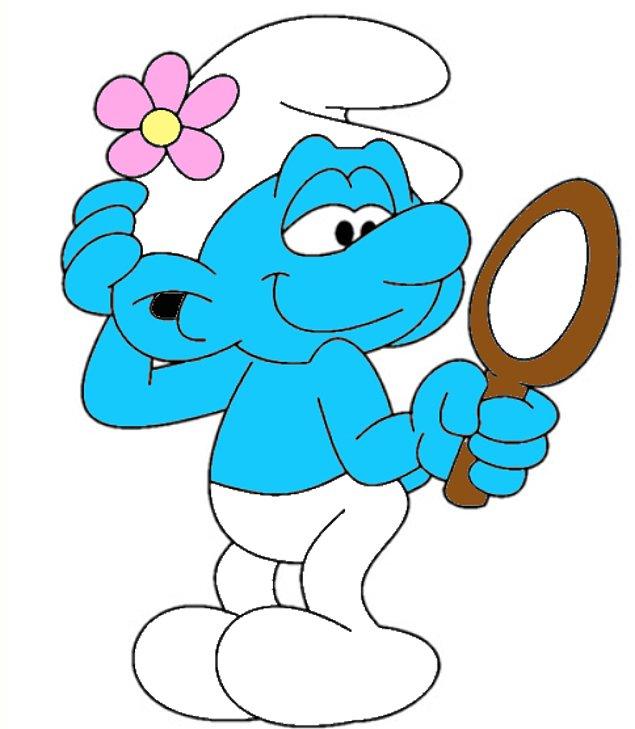 Another claim is that Süslü Şirin character represents homosexuality. 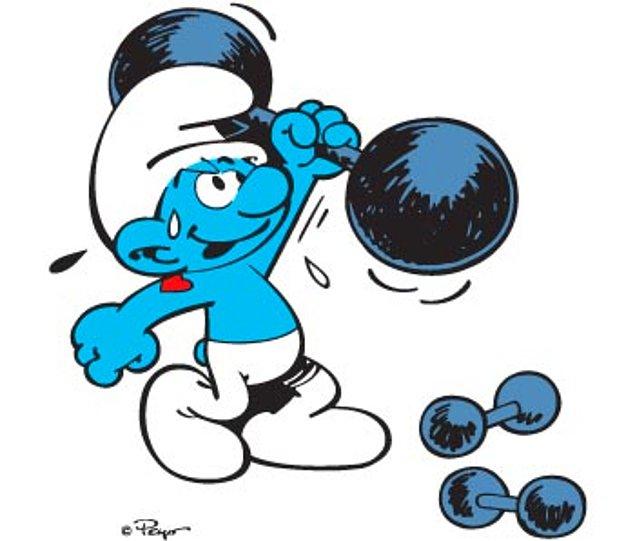 Here, what is meant by machismo is actually an extremely masculine individual who does not hesitate to do the heaviest work, who goes first in a fight when he defeats the right. The tattoo on his arm is that it was added just to strengthen these criteria.

Smurf with Glasses is actually Trotsky 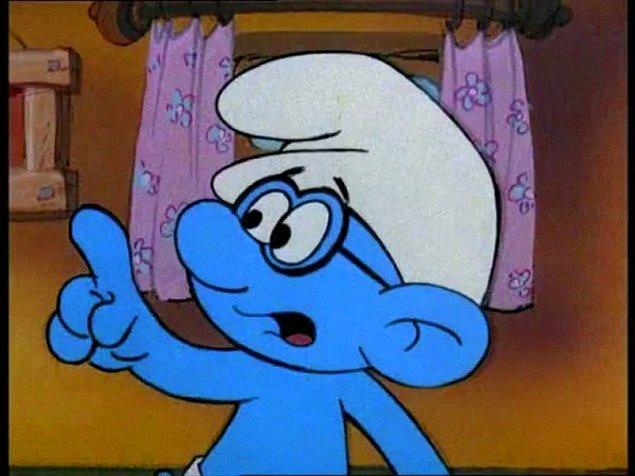 The character of Bilgiç or Smurf with Glasses, as we know him, has been interpreted as Leon Trotsky, as he questions the system and constantly informs others about everything. The basis of this claim is seen as the fact that one day, Şirin Baba left the village and declared his own kingdom by taking the opportunity.

Do you think these theories have any truth to them?