A Brutal Method of Treatment: “Straitjacket”

A thick fabric that makes it difficult to move, uplong sleeves, laces dangling all over and even chains from time to time… That’s what the “straitjacket” had in general! At one time, it was used as a means of “treating” the mentally ill.

Today, of course, it is impossible to reconcile straitjacketing with any method of treatment. But 18. in the XVIII century, doctors cited such things as “excitement,” “sunstroke” or “reading novels” as among the common causes of mental illness Dec It was also not surprising that the most common method of treatment in such an environment was to “put on a straitjacket” for patients. Here is the history of the “straitjacket”, which was once used as a method of treatment…

The invention of the straitjacket 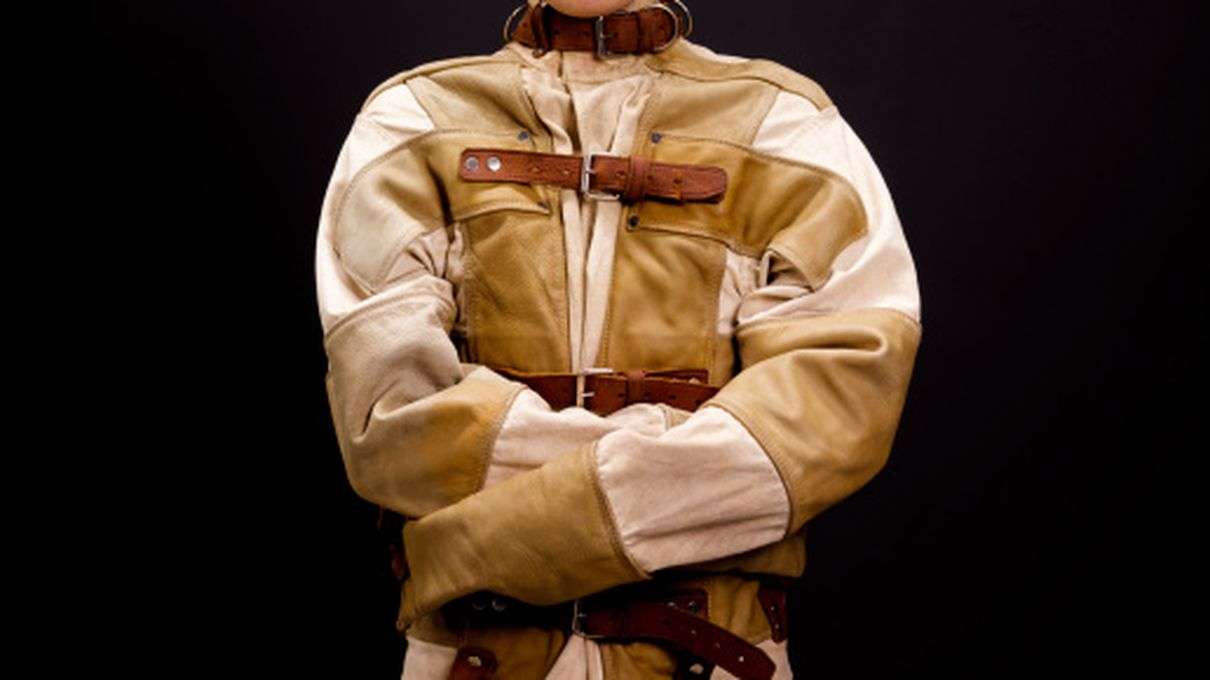 Straitjacket, 18. it appeared in the XIX century! In addition, at the first time of its appearance, it was called a “crazy jacket,” ”throat vest” or “crazy vest”. These clothes were mainly used to tightly bind the patient and impede his freedom of movement. This was a method of treatment that was initially used by doctors. However, it soon became clear that no treatment with straitjackets was possible. Although the shirts did not treat the patients, they prevented them from harming themselves or their environment. For this reason, it has been widely used for many years to control patients. However, unfortunately, from time to time it turned into a means of “torment”. 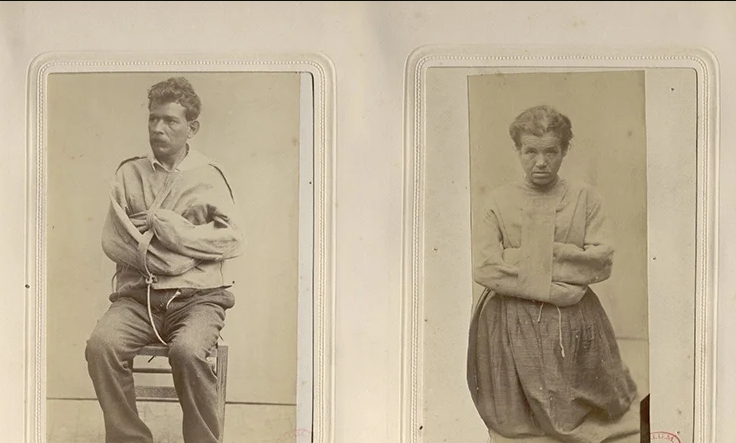 Straitjackets have caused a significant increase in the number of mental hospitals. Of course, the reason for this was not because shirts were a successful treatment tool, but because patients could be made “harmless” by this way! Thus, many new mental hospitals began to operate. After all, now the patients say, “it was without danger!”

Mentally ill, almost 20. until the end of the century, they were rarely able to receive treatment. Even the fact that mental illnesses are considered “real” diseases is a fairly new situation. For these reasons, the mentally ill of the past centuries were being “neutralized” instead of being treated. Shirts were a very useful and not so cruel tool for this “deactivation” process! This function of the straitjacket over time turned it into a means of “torture”.

Is the straitjacket still in use? 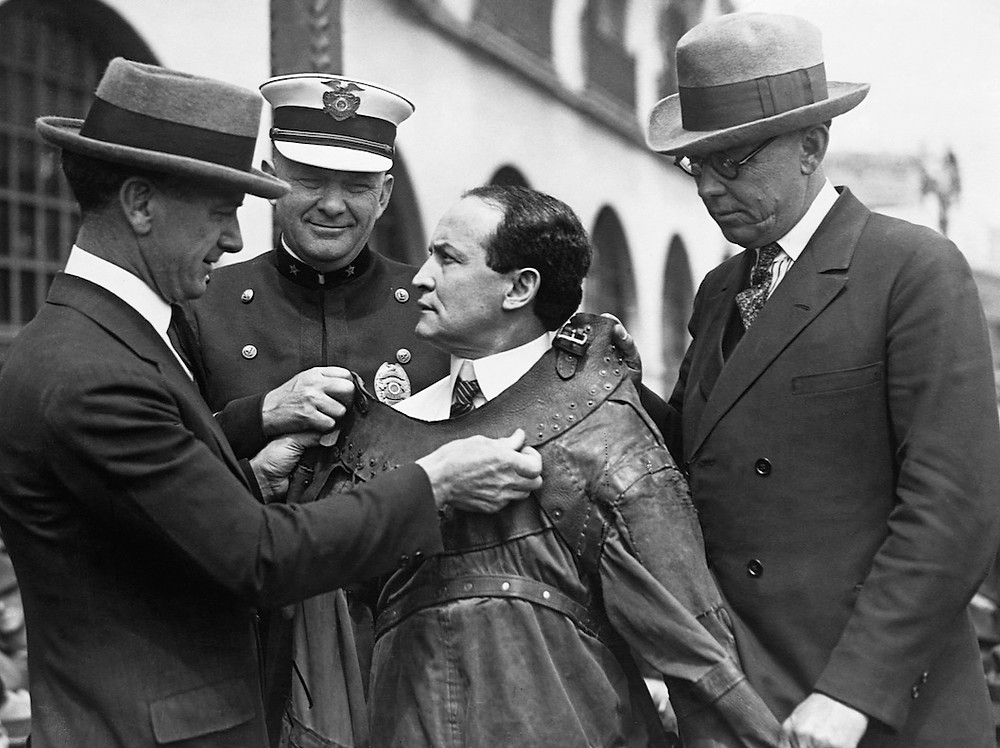 King George III of England. The fact that George was treated by a doctor who “refused to use a straitjacket” had greatly narrowed the scope of use of his shirt. Since modern times, when mental illnesses began to be treated “really”, their use has gradually decreased … Despite this, today there are still some “mental hospitals” where this inhuman “shirt” is used. In particular, it is known that this shirt is used in hospitals where the number of staff is insufficient or where there are a lot of bad-hearted staff.