8 Little Known Scenes from the Life of Hasan Sabbah

He is an Iranian who lived during the Great Seljuk State, founded the ancient esoteric and esoteric organization of history and led the Assassins until his death. He is known as one of the most mysterious people in history. His full name is Hasan bin Ali bin Mohammed bin Cafer bin Hussein bin Sabbah al-Hamari (1034 – 1124).

1. First of all, he took Alamut Castle without bloodshed with a fine mind. 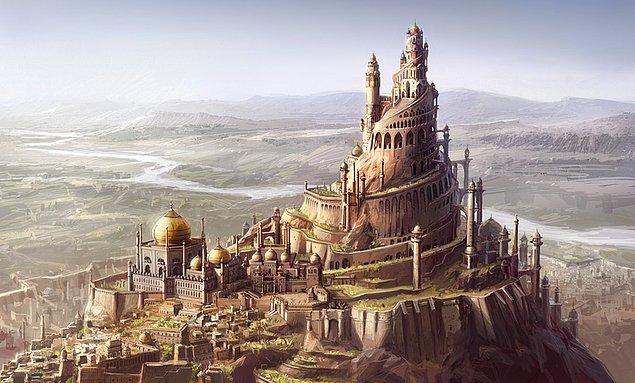 First, Hasan Sabbah, who gradually placed his own men in the castle, took the castle under his own protection by offering a very small amount of money to the lord of the castle after taking over the administration to a large extent.

So why this castle? Alamut Castle, built on a steep cliff, is almost like a castle on a castle. Its walls are very difficult to overcome, and this castle has a lot of dominance over the environment.

2. Hasan Sabbah tried to attract people to his sect by turning Alamut Castle into a paradise. 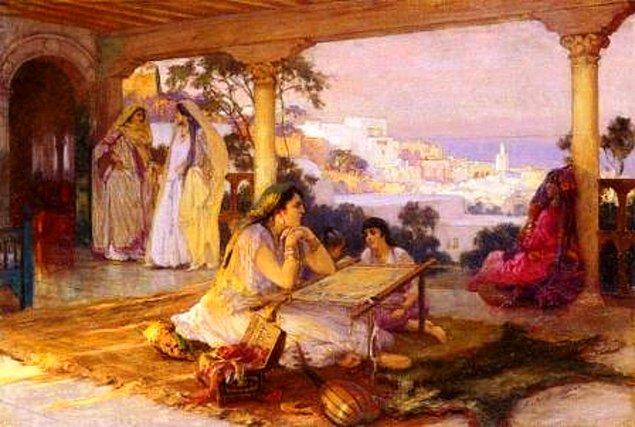 He perfected the gardens of the old kings behind the Alamut Castle and placed the young and beautiful girls he bought from the slave markets in the houses in these gardens. However, he promised paradise to adult men who can be sacrificed, and brought them to this castle by giving them incredible will and giving them deadly lessons. According to rumors, he took his bodyguards, whom he had made to drink poppy during their education, to the perfect gardens with houris and made them believe that they had come to heaven.

4. Nizam’ül-Mulk was one of those who died as a result of the assassinations. 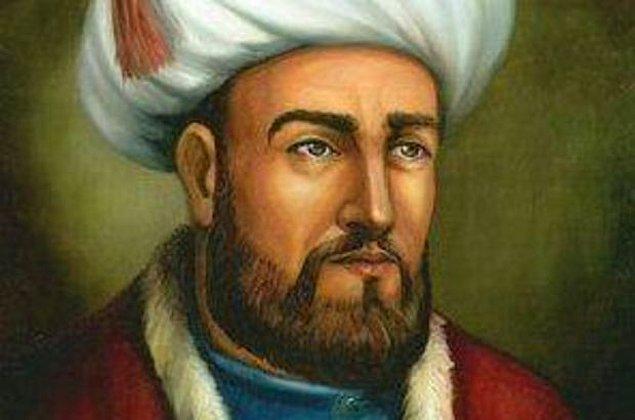 At the forefront of these assassinations is the assassination of Nizam’ül-Mülk, the greatest grand vizier of Sultan Alparslan, by Ebu Tahir, one of Hasan Sabbah’s leading bouncers.

5. A new one has been added to the assassinations made against the notables of the Seljuks.

Sultan Sungur, who came to the throne after the death of Melikşah, saw a dagger stuck in his bed one morning while preparing for the attack with his army. A few days later, a man brought a message from Hasan Sabah: ‘He can stab the dagger in your soft chest, which stabbed the head of your bed. Stop messing with us.’ The one who stabbed that dagger was one of the beautiful women that Hasan Sabbah raised and sold to the palaces. As a result of this, when Sultan Sungur realized that he could not cope with Hasan Sabbah, he withdrew. 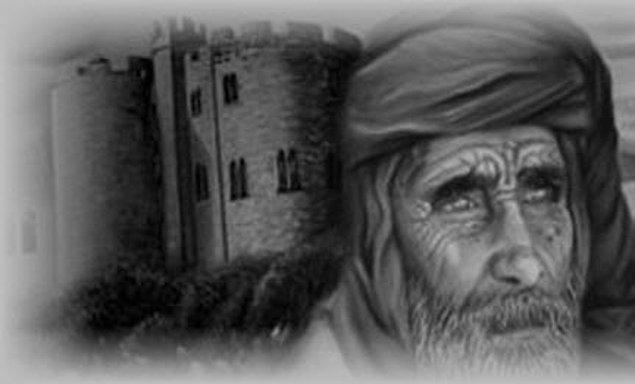 Hasan Sabbah completed his mission in history in a different way, died in 1124, but took his place among the unforgettable forever. Hasan Sabbah’s power of influence, awareness and organizational strategy have been explained to future generations by word of mouth.

7. Hasan Sabbah can be considered the father of the word “assasinate”. 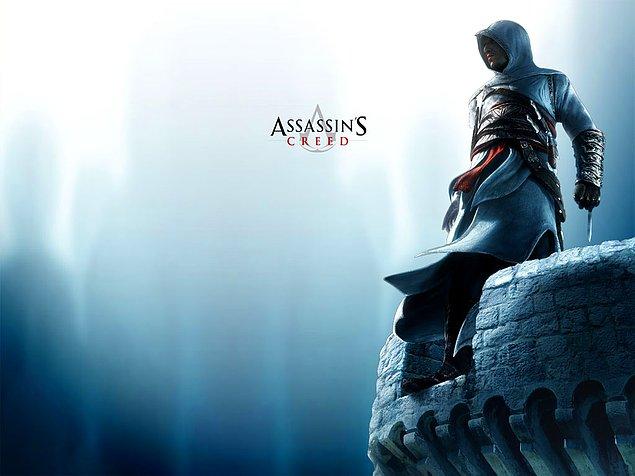 The word ‘assasinate’, which is the European equivalent of the word assassination, comes from the Hashashi sect.

Also, the Assassin’s Creed game is inspired by Hasan Sabbah. 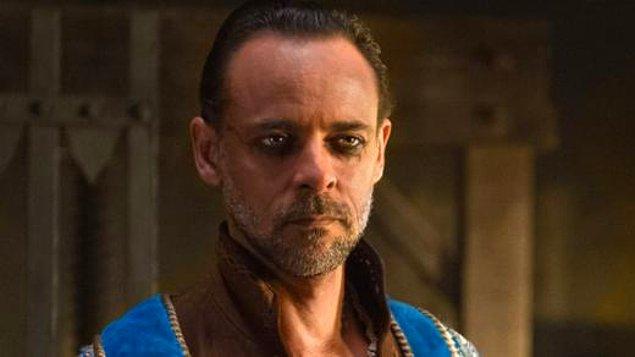