Apple introduced the new iPhone 14 family with its “Far Out” launch event on Tuesday, September 7th. The iPhone 14, many of its features leaked weeks ago, nevertheless became the most important talking coin on the launch evening and the following few days as usual.

However, I think that the iPhone 14 series deserves to be talked about and written about, as it comes with features that satisfy even the audience that has lost hope in innovation in recent years from the smartphone market, just because it is a new iPhone. In this article, I have brought together 14 interesting features of the new iPhone 14 family, consisting of iPhone 14, iPhone 14 Plus, 14 Pro and Pro Max. 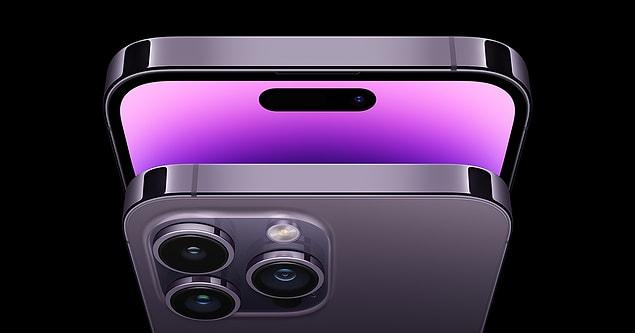 As expected, Apple has included more advanced cameras in the new iPhones. The main camera for the iPhone 14 and 14 Plus version can shoot 12 MP 26 mm with an aperture of ƒ/1.5. The 12MP ultra-wide camera has a 13mm, ƒ/2.4 aperture and a 120-degree field of view.

The new TrueDepth front camera of iPhone 14s allows you to produce much more successful vlog content with its advanced autofocus feature and a wider aperture. It’s the first time autofocus has been used on an iPhone front camera. With this feature, it is possible to focus even faster in dim light and to take group shots from a distance, while it is possible to achieve successful results in action shots.

4. Gimbals will stay at home with action mode.

iPhone 14 and 14 Plus come with a shooting mode called action mode. It’s like you won’t need to use a gimbal with this mode, which uses a brighter flash, wide-angle feature, and shakes, motion and vibrations for video, and probably uses the phone’s built-in accelerometer and gyroscope.

7. Cinematic mode continues by putting it on top.

Cinematic Mode, which took the stage on the iPhone 13 Pro, comes in a more advanced form on the new iPhone. As a result of the tests made in this mode, which can shoot up to 4K HDR at 30 fps, there are serious improvements in face tracking.

With the “Photonic Engine” technology in the Apple iPhone 14 series, it provides a serious improvement in low light performance. For example, the iPhone 14 Pro’s front, telephoto and main cameras are apparently up to twice as good at capturing night scenes, thanks to the Photonic Engine, while delivering up to three times better performance with less than ideal ultra-wide lighting.

9. Fast charging and battery that lasts all day

With the new iPhones, you can get up to 50 percent charge in about 30 minutes (with the right adapter). Although only tested for video playback and recording, the battery continues to power for 20-26 hours on the iPhone 14 and 23 to 29 hours on the Pro model without sacrificing performance.

Pro versions have an “Always On Display” feature. In other words, users can see basic notifications when the screen is locked.

11. A more powerful device with A16 bionic chip and improved GPU. 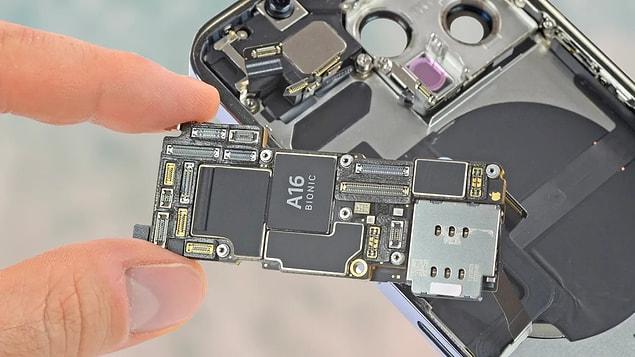 While the iPhone 14 uses the same bionic chip as the iPhone 13, the Pro model comes with the brand new A16 bionic chip that can perform 17 trillion operations per second. However, the new iPhones have a 5-Core GPU. This means that it offers 50 percent more memory bandwidth than the iPhone 13. In this way, you can meet all your video editing needs.

The Dynamic Island feature offers new ways to interact with iPhone, with a design that blurs the boundary between hardware and software and displays important alerts, notifications and activities with real-time adaptation. This feature stays active without blocking on-screen content, allowing users to more easily access controls with just a tap-and-hold gesture.

13- The sim card slot is history on iPhones.

14- iPhone users will now be able to ask for help even outside the coverage area.

Thanks to the “Emergency SOS” feature on iPhone 14 and 14 Plus, users will be able to get help by phone even if they are out of mobile signal coverage. Emergency SOS via satellite will be available to users in the US and Canada in November and will be free for two years. Users will also be able to manually share their location via satellite via “Find My” when there is no mobile or wi-fi connection. 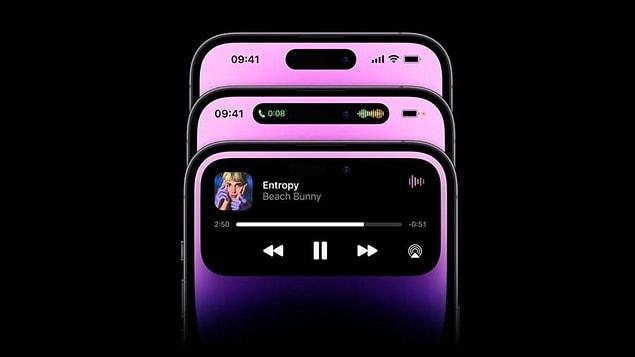 The most important feature that distinguishes the iPhone 14 Pro and iPhone 14 Pro Max models from other 14 series devices and previous models is the new perforated front camera design that replaces the notch. Thanks to the Dynamic Island feature, iPhone users will be able to follow the call screen and the connection features of the devices from this tiny area.