The part of witchcraft that is passed down from generation to generation is the name given to people who have learned the practices from a family tradition that has been going on for generations. In Anatolia, we can look at this as a tradition of giving hands. 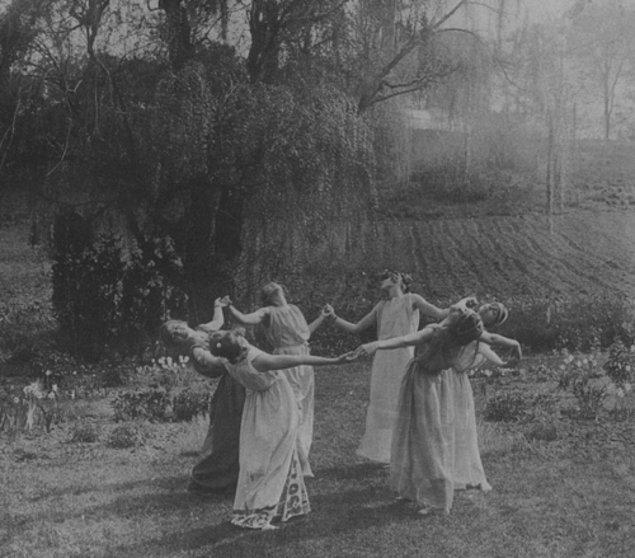 It is the name given to this period by modern-day witches and wiccans to commemorate all the victims who were persecuted and killed in any way by the inquisitions in Europe during the Middle Ages.

3. Although the total number is highly disputed, official studies report that around two hundred and fifty thousand people were killed. 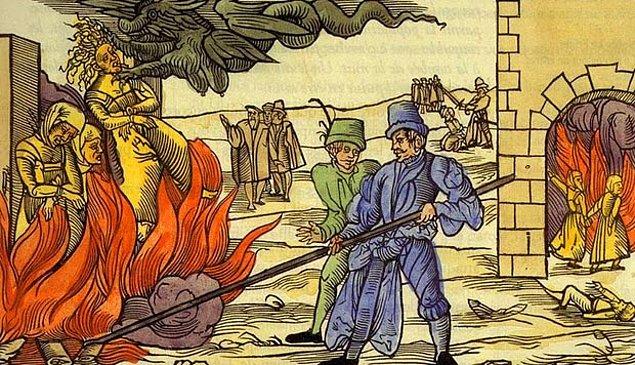 It is unclear how many of those killed were “witches” as they were accused, and confessions generally obtained under heavy torture do not constitute a solid reference for this reason.

4. In medieval Europe, although the majority were women, men, children, and even domestic and farm animals were persecuted and killed. 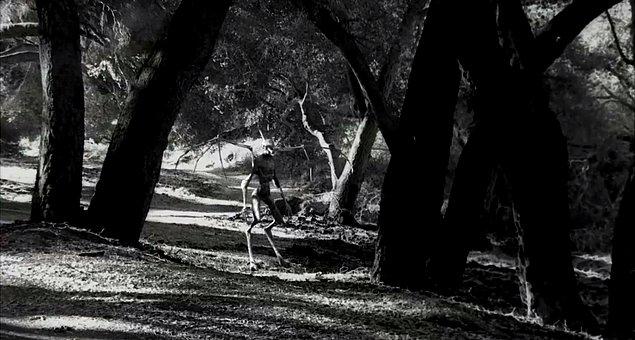 The accusations could have been based on a simple reason such as the fact that one villager, who had enmity with his neighbor, reported another, as well as the fight against the heretics, which the church sometimes called “heretics”, due to various epidemics, especially the plague.

5. “Witch” in Anatolia has never followed a similar development process as in Europe. 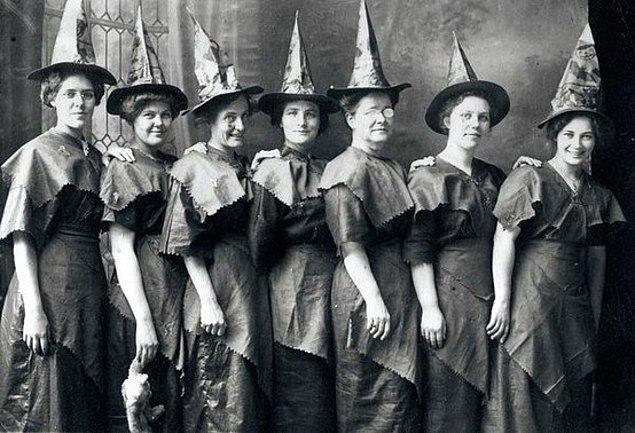 In local legends, which are also referred to as “cadu” or “jazz/jazz”, this concept generally has a ghost description that goes after people like “ghouls” and harms them.

Traditionally, “cowan” means outside the teaching, such as uninitiated, “non-tribal” and is not used negatively, but only to describe people who are outside of the initiatic link. 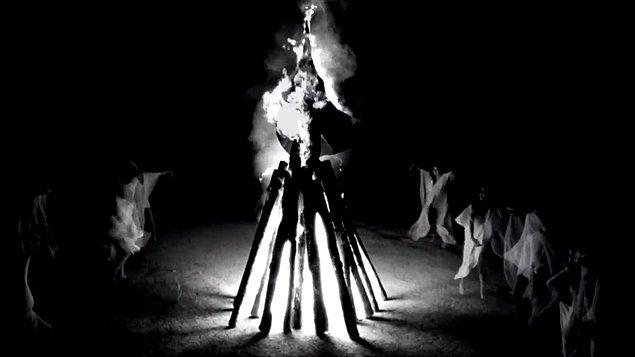 The name of the group where people come together and practice practices in Wicca and witchcraft. Today, they form as independent groups without being dependent on an absolute authority.

9. The “Book of Shadows” is traditionally the name given to a coven or the magical and ritual diary of tradition. 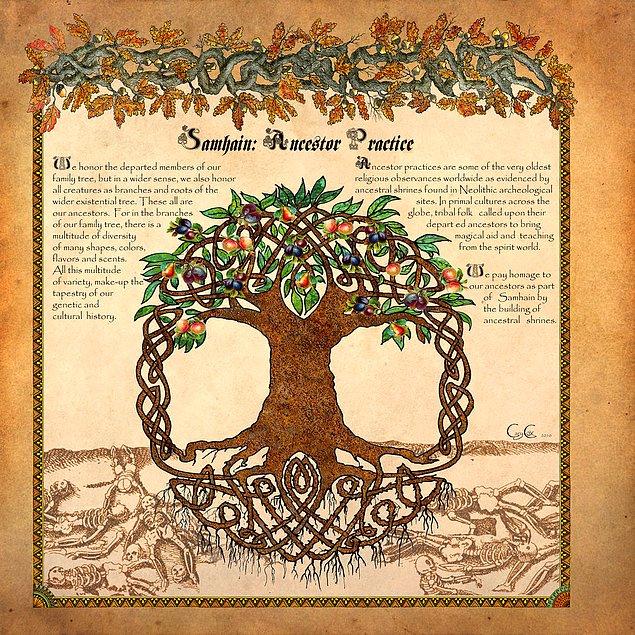 It is the name traditionally given to a coven’s or tradition’s magical and ritual diary. It is patronized by a High/High Priestess or priest and allowed to be handwritten by an initiate/dedicant. Belonging to a certain tradition; its rules, practices, ethics, didactic material on various subjects, ritual forms, etc. is written. 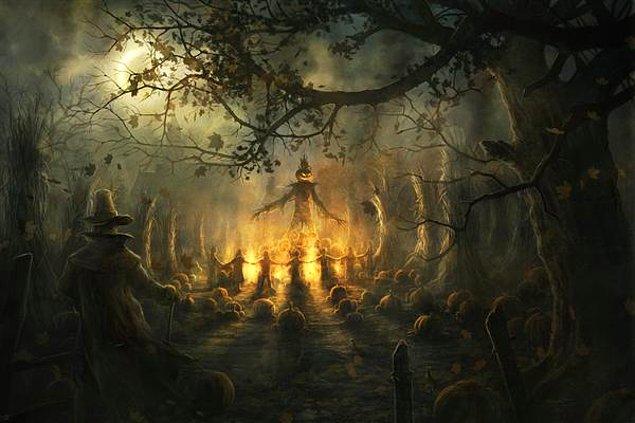 Esbats are celebratory gatherings that, apart from the eight major cyclical festivals, include ritual that is repeated every full moon in Wicca and witchcraft. Some traditions also repeat these meetings at the new moon, when the moon is growing, the moon is waning, and the moon is not visible in the sky.